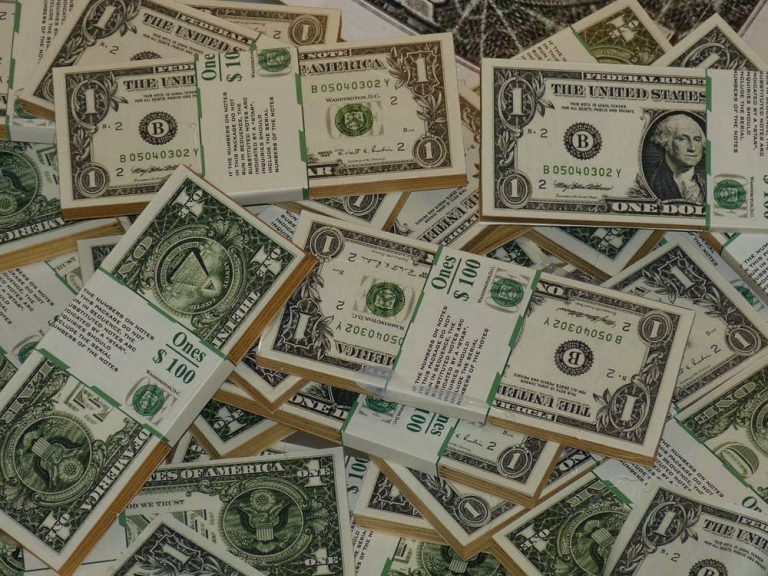 The U.S. dollar index found some much-needed support yesterday from the ISM Manufacturing Index for August, which showed strong expansion in the sector with a print of 56. The market had been expecting a 54.5 reading, which would have been strong in itself and the data gives dollar bulls hope that a strong recovery is underway.

The market will now turn its attention to Friday’s Non-Farm payrolls number, which will give a further indication of the strength of the U.S. recovery. The dollar has been under pressure with the Federal Reserve’s balance sheet expansion and fears of dollar devaluation. Another headwind has been the upcoming U.S. election in early-November, which brings uncertainty in the form of spending plans between the two different candidates. Polls had previously shown a lead for Joe Biden, but this lead has evaporated with the current social unrest in the country.

The U.S. dollar index is a trade-weighted index of a range of international currencies, with the Euro dominating at 58 percent of the index. The other currencies are the Yen (14%), the Pound (12%) and the index also features the Canadian dollar, Swedish Krona, and the Swiss Franc. The index components should maybe be updated more regularly as there is no place for Mexico and China, which are two of the largest trade partners for the United States, whilst South Korea now rivals the U.K.

Despite the issues over its accuracy, the index still drives other commodities such as gold and oil, so it is an important indicator of the strength of the world’s reserve currency. In the near-term, the dollar will be driven by the economic recovery in the U.S. but the election and the China trade talks will bring the real volatility in the greenback. Chinese talks have stalled but it is unlikely that China will want to agree on a trade deal with an election only two months away, between two candidates who have differing outlooks for the country’s trade and domestic priorities.

The U.S. dollar index has found support at the 92.00 level and this confirms the bottom of a recent channel range. The rally today to 92.60 will see the DXY want to test resistance at the channel top, which starts at 93.00-93.25. The goal for dollar bulls will be a breakout to test the stronger resistance at 93.82 and 94.62. The trend is still bearish and the bullish side should be traded with caution. A failure ahead of the 93.00 level would signal a return to the downside.