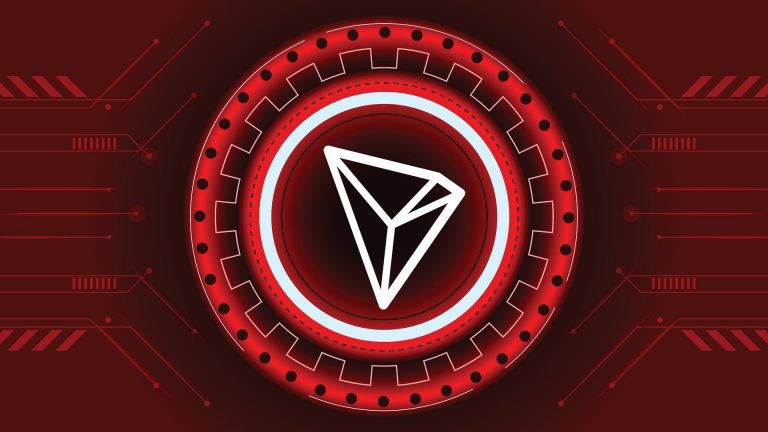 Tron Price Prediction: Is TRX a Good Investment in October?

The Tron price is holding steady as the number of transactions and users continued rising. The TRX token is trading at $0.095, which is a few points above this week’s low of $0.082.

Tron is the biggest blockchain operating system in the world. It was founded by Justin Sun, who is still its biggest advocate. TRX has a market capitalisation of more than $6.7 billion, making it the 30th biggest cryptocurrency in the world. It sits between FTX Token and Dai.

These numbers show that activity in the platform’s ecosystem has held steady even as the overall cryptocurrencies market remained under pressure.

The daily chart shows that the Tron price has been holding steady in the past few days. The token is trading at $0.095, which is about last week’s low of $0.0836. It has also moved to the lower side of the ascending channel shown in black. Also, it is trading at the 50-day and 25-day moving averages and is slightly below the 50% Fibonacci retracement levels.

Therefore, at this point, the TRX price outlook is neutral. A move above the resistance at $0.10 will mean that bulls have prevailed and that the price will keep rising to the upper side of the channel at $0.1218.

On the flip side, a drop below last week’s low of $0.0836 will invalidate the bullish view.