Tron Price Prediction: Buy the Dip or Sell the Rip? 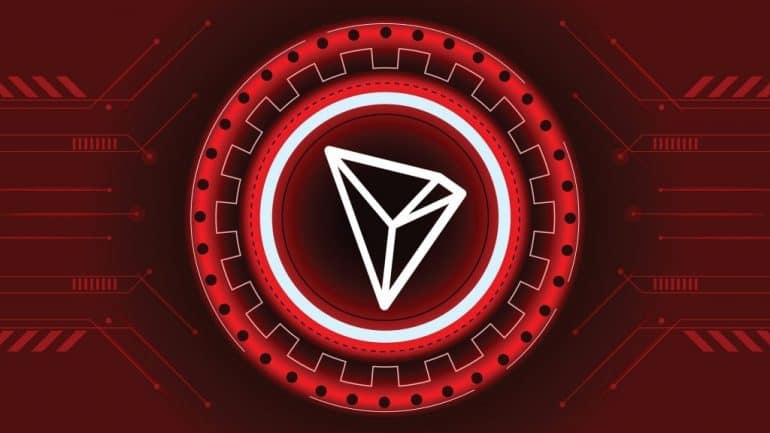 The Tron price has not been spared by the ongoing sell-off of cryptocurrencies. TRX, its native coin, is trading at $0.084 ahead of a key press conference by Justin Sun. This price is about 35% below the highest level in November.

Tron is a blockchain project that is owned by Justin Sun. He is also the owner of BitTorrent, the fast-growing blockchain network. Like most cryptocurrencies, Tron has struggled substantially in the past few weeks. This decline is mostly because of the likelihood that the Federal Reserve will start hiking interest rates and tightening monetary conditions.

Later today, Justin Sun will have a press conference in which he will address the recently launched BTTS platform.

The four-hour chart shows that the TRX price formed a double-top pattern at about $0.093. The neckline of this pattern was at $0.085. In the past few days, the coin has moved below this neckline and moved below the 25-day and 50-day moving averages. The MACD has also moved below the neutral level.