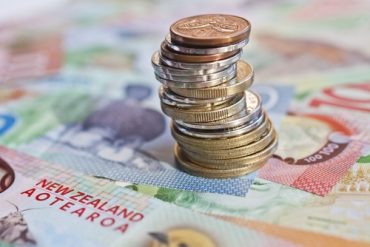 [adrotate group=”3″] The AUDNZD has given up last week’s rally as the pair awaits the latest RBNZ rates decision. The...
Read More
Load More