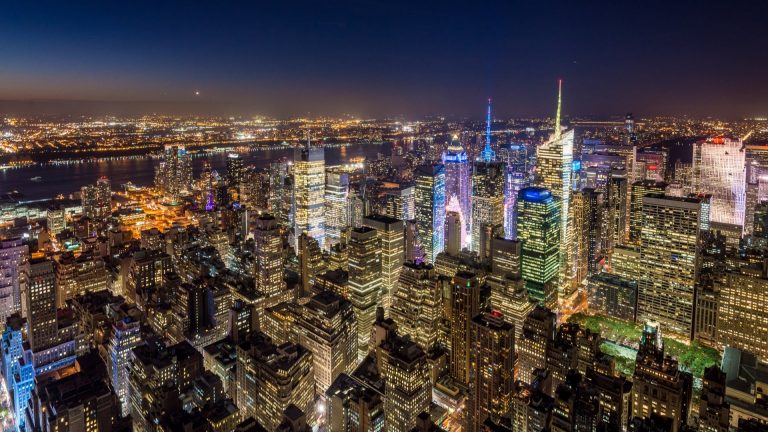 The S&P 500 index crashed below key support levels as the CBOE volatility index (VIX) rose and the fear and greed index crashed to 21. The index ended the day at $4,357, which was more than 4% below the highest level this week.

Fear and greed index and VIX

The reasons behind this fear are well-known. There are risks of Evergrande, the second-biggest Chinese real estate company. In a report released on Monday, S&P Global Ratings predicted that the company will likely default on its obligations.

Still, fundamentally, these issues don’t have a major impact on American equities and the S&P 500. First, Evergrande does not have a major exposure to American firms. Besides, its problems have been in public knowledge for years. Second, the actions by the Federal Reserve are already known and priced in. Finally, the chances of an American default are relatively narrow.

The S&P 500 index does not have an ideal technical arrangement. For one, the index’s bullish momentum has moderated in the past few days. Also, it has formed an ascending wedge pattern that is usually a bearish signal.

Therefore, traders should focus on the 100-day EMA for any further cues. A volume-supported drop below this key level will be a bearish signal. On the other hand, the bullish trend will remain so long as the price is above the 100-day EMA.