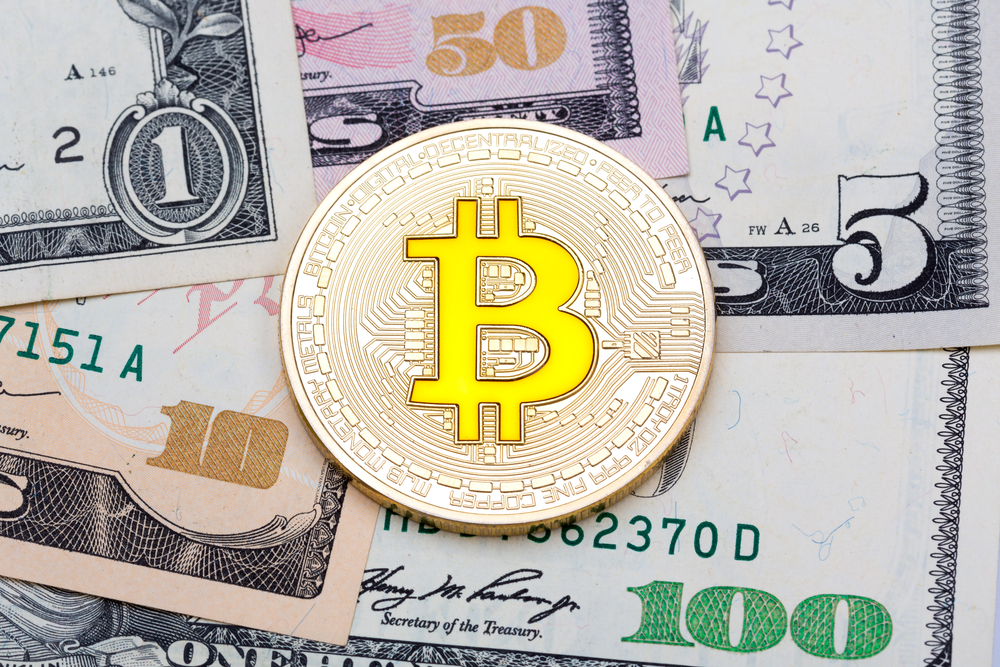 Bitcoin is a decentralized 10,000-node computer network scattered worldwide. There is no central authority, that means. So behind Bitcoin, there is no headquarters, no corporate facility. It has the nature of a decentralized network because only the technology is at the forefront, no business enterprise. This decentralized network is therefore beyond states’ reach. Who is the State supposed to address? Bitcoin does not have any summonable address, and the government cannot control Bitcoin. It’s technology pure. And for almost ten years, it has worked without interruption.

Bitcoin has a value in respect to other currencies, like traditional fiat currencies such as the US dollar. However, like many cryptocurrencies, Bitcoin is incredibly volatile, much more so that it is upward than most fiat currencies. For instance, Bitcoin’s total rise in value for the twelve months ended 1 May 2021 ran from less than $9,000 to almost $57,000 per BTC.

The exponential growth of Bitcoin can be linked to its price appreciation and adoption of Bitcoin by the crypto community. Institutional and retail investors have turned to Bitcoin as the most reliable crypto to trade, transact, and hedge against inflation. But what does Bitcoin offer at its base layer to the average crypto user?

Bitcoin: The tale Of An Unknown Satoshi

Bitcoin was founded in the early eighties when algorithms were first devised supporting contemporary cryptocurrency. Bit Gold, invented during the end-1990s by Nick Szabo, was its closest ancestor. Although Bit Gold never got wider traction, it shared some characteristics that Bitcoin had in common, like watertight duplication protection, the blockchain as the final transaction ledge, public keys for individual users, and integrated scarcity.

Bitcoin’s first publicly recorded transaction was in October 2008, when a pseudonymous individual or organization, known as Satoshi Nakamoto, released a white paper outlining a new, decentralized cryptocurrency. The identity of Nakamoto remains unclear, while suspicion is focused on a handful of persons in the U.S who were engaged in the 1990s and 2000s bitcoin movement. Nakamoto issued the open-source code for Bitcoin in January 2009, which marked the start of public mining and commercial activity, and soon after that, stopped public communication.

Bitcoin was utilised mainly as a private exchange for the first three years of its life. By the end of 2012, the first large enterprise to accept Bitcoin payments was the online publishing platform of WordPress. In 2013 and 2014, further projects were followed, such as OkCupid, Baidu, Expedia, and Overstock.com. Baidu subsequently ceased to accept Bitcoin under Chinese government pressure, which saw Bitcoin as a threat to its own fiat money.

Bitcoin’s “mainstreaming” continued in late 2010 and early 2020. Day traders, hedge funds, and even business managers adopted the cryptocurrency, prompting a surge of speculation. As a result, BTC more than sextupled in value in the 18 months, which ended in May 2021. Acceptance of the currency by hitherto resentful global banks such as Citibank and JPMorgan Chase quickly followed.

Much like the Tor Browser program that allows total anonymity on the internet for peer-to-peer communication, Bitcoin is a peer-to-peer trading cryptocurrency. Portal, a Bitcoin-based DEX for P2P exchange, is leveraging Bitcoin’s capabilities to build a censorship-resistant platform.

Portal describes itself as a cross-chain DEX built on Bitcoin and a self-hosted Layer 2 wallet. Portal intends to streamline the atomic exchanges process between the BTC and other cryptocurrencies, a problem currently facing the whole cryptocurrency sector. Portal is a peer-to-peer layer built on Bitcoin which allows genuine exchange. In addition, Portal unlocks Bitcoin’s ability to decentralize finance from options trading to lending and borrowing.

The Fabric Network is a computation market that users can utilize smart contracts (and other specifically built software) and pay Bitcoin to peers that run them. The contracts specify several financial primitives, including loans, debt, options, futures, vested payments, and more.

Portal is DeFi built on Bitcoin. It makes DeFi unstoppable with anonymous, zero-knowledge swaps via the first true cross-chain DEX that’s genuinely trustless. It eliminates minting wrapped coins (i.e. wBTC, wETH) or risky staking with intermediaries. With Portal, DeFi becomes a service that anyone can provide, maintaining anonymity within open, transparent markets with a security model as robust as Bitcoin mining.