What happened: The Nikkei 225 index rose after experts managed to partially free the Ever Given ship that is stuck at the Suez Canal. The ship is owned by a Japanese company but it is operated by Evergreen, a Taiwanese company. The ship is important for the Nikkei index because of the vast amount of trade that happens between Japan and Europe.

The biggest story in the Nikkei 225 index is about Nomura Holdings, the giant financial company.

The company flagged a major loss, associated with defaults by a major client. While the company did not name the client, analysts believe it is Archegos, which led to a major sell-off last week. Nomura now expects losses of about $2 billion. It then canceled its bond sale as the stock dropped by more than 16% as shown below.

The chart below shows that the Nikkei 225 index has been attempting to bounce back after it declined to ¥28,322 this month. It remains above this support level and is slightly above the 25-day and 15-day exponential moving averages (EMA).

On the four-hour chart, the Relative Strength Index (RSI) has moved above the oversold level. Therefore, there is a possibility that the index will continue rising as bulls target the next key resistance at ¥30,000. However, a drop below ¥28,322 will invalidate this trend. 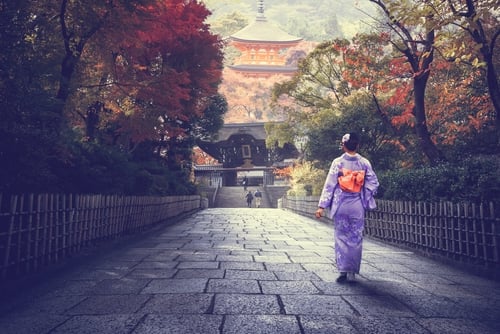 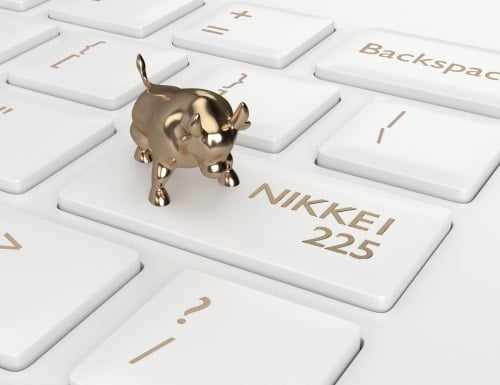