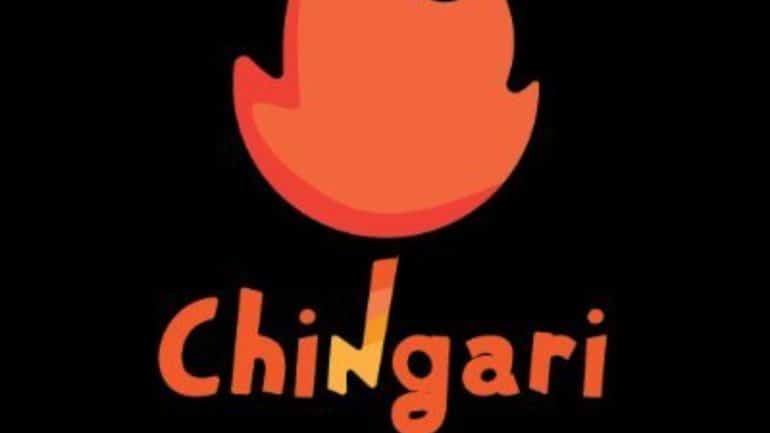 The number of people who own GARI tokens, the native crypto token for creating and watching short videos on the Chingari app, has surpassed 2 million. Considering that $GARI was only added to the Chingari platform 11 months ago, this is a significant achievement for the token and the Chingari ecosystem. Also, I t’s worth noting that this achievement has moved the GARI token to the position of second-largest project on the Solana network. Chingari is one of the most popular apps in India, rewarding users for viewing and sharing short video content.

The figures and strategy that defined $GARI

As a result of the strategy Chingari employed, 600,000 token holders had joined the network by the end of the first quarter of 2022, and 700,000 users had downloaded the Gari wallet by the end of July 2022. Also, as per the latest report by the company, o ver 150,000 people are actively mining GARI on the network every day, and every day roughly 12,000 new people join the network. Users and creators alike can earn GARI through the app Chingari’s “mining program,” which pays out GARI for actions like watching, commenting on, and sharing videos.

The company has also been keen on building partnerships to expand its reach.  For instance, it recently collaborated with Bonk Inu to launch the 100 Billion BONK reward campaign, specifically for GARI Miners, Panda NFT Holders, and GARI staking participants. Bonk tokens, Solana’s first dog-inspired meme token, will be issued to qualified users after the conclusion of the reward campaign, which will run for a limited period.

Users now have a variety of choices to monetise their material with the introduction of features like the video NFT Marketplace, subscription plans, audio rooms, and GARI Mining. Currently, Chingari is anticipating its next growth phase, during which it plans to welcome its first billion cryptocurrency users. The 2 million users milestone shows that there is strong user interest in projects with proven use cases, despite the recent crypto winter.

Sumit Ghosh, CEO and co-founder of Chingari said, “The 2 million user milestone is a testament to continuous adoption of the Chingari app amongst the new users.”