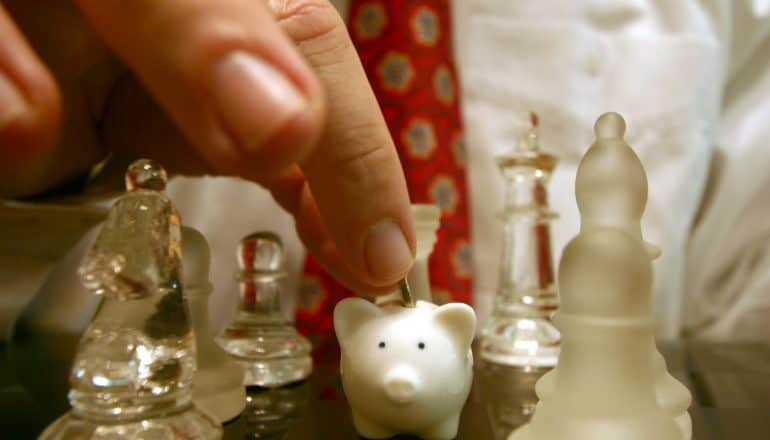 Justin Bieber has just spent a whopping 500 Ethereum worth $1.29 million at the time of purchase to get his hands on a red-hot Bored Ape Yacht Club NFT.

The 500 ETH paid by Bieber is a stunning 300% higher than the BAYC’s floor price and suggests the singer must be extremely bullish on the future of NFTs.

The sale occurred on the OpenSea marketplace, where Bieber goes by the username of “JustinBieberNFTS”. He purchased BAYC #3001, paying a huge premium when the floor price was just 104 ETH or $270,908 at the time of the sale.

Although he overpaid on the purchase, Bieber has an estimated net worth of $285 million; therefore, he probably doesn’t care that he might have gotten ripped off over his purchase.

Indeed, Bieber is a known advocate of NFTs and believes they are the future. His wallet linked to OpenSea shows he is the owner of no less than 619 NFTs from 49 different collections. DappRadar values his entire collection at $502,680.

With the increasing number of celebrities, especially those in the entertainment industry, buying NFTs, the rich and famous are highly bullish on the future of non-fungible tokens. It makes sense because NFTs give creators a way to establish ownership of digital assets and monetize them – meaning they’re a vehicle that many will eventually hope to exploit as web3 and the metaverse slowly expand and the lines between our digital and physical lives blur.

Indeed, several stars – especially in the music world – have already looked to NFTs as a way to monetize their content. For example, David Bowie’s estate recently launched an entire collection of NFTs on the Starly NFT marketplace, giving access to exclusive, never-before-seen content such as audio tracks, Bowie’s backstage monologues, images and more.

Some other examples of musicians who’ve sold as NFTs include the DJ and music programmer Steve Aoki and the singer/songwriter LATASHÁ, to name just a few.

Musicians have a lot to gain from the popularization of NFTs, but only if the technology becomes more widely understood and accepted. And there’s no better way of making that happen than regularly hitting the headlines with megabucks sales. In that case, the 500 ETH Bieber spent on his Bored Ape can be seen almost as an investment in the technology that could enable him to power millions of new sales to his fans. In other words, it could turn out to be one of the shrewdest investments he’s ever made.