Dow Jones Holds Steady Above $35,000 Ahead of NFP Data 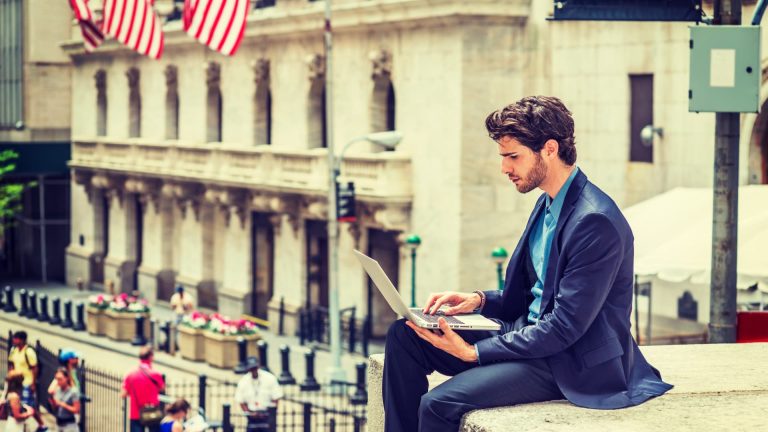 Dow Jones is holding steady above the crucial level of 35,000; boosted by travel and energy stocks. On Thursday, American Airlines had its shares rise by about 7.66% while United Airlines surged by 5.23%. The gains recorded by travel companies are a breath of fresh air after the aggressive spreading of the Delta variant triggered a week-long decline. During that timeframe, travel stocks like United Airlines and American Airlines had their stocks drop by 10.09% and 11.35% respectively.

Investors are now keen on the nonfarm payrolls data scheduled for release on Friday afternoon. Throughout the week, today’s event has been a highly anticipated one as it has a direct impact on the Fed’s decision on tightening its monetary policy. The central bank has insisted that it will maintain the accommodative monetary policy until employment records further progress.

In the near term, it is likely to continue finding support at the psychological level of 35,000. Increased buying pressure may push the price to the week’s high at 35,193.05 or higher at 35,250. On the flip side, a move below the current support level will have the bears eyeing the level along the 50-day EMA at 34,912.48. A further decline will place the support at Wednesday’s low of 34,786.23.