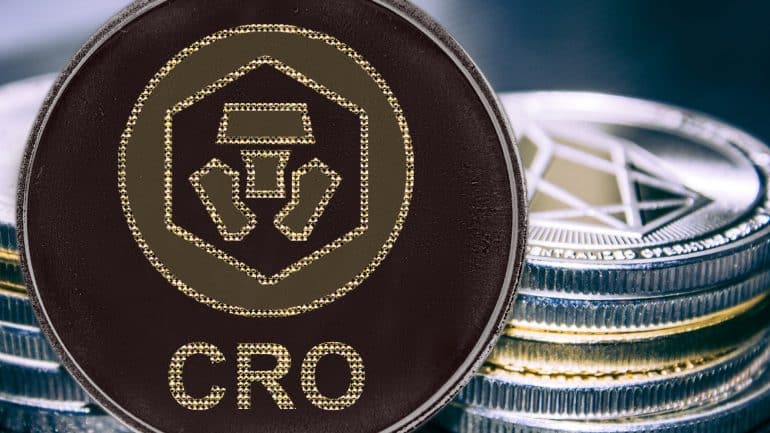 The breakout move seen this Thursday on the CRO/USDT pair following the completion of the falling wedge fulfils bullish CRO price predictions in the near term. However, opposition to this move has emerged at the 20 November/11 December highs, sited at 0.5806.

The uptick in the CRO/USDT pair follows yet another foray into the sports domain by the company, just after we announced the new partnership that Crypto.com signed with the Angel City Football Club (ACFC). The exchange has acquired airtime for February 2022’s SuperBowl 56 as part of its brand awareness strategy.

SuperBowl 55 attracted a viewership of 96.4 million. While this was the lowest figure in 10 years, it is still a vast and very valuable reach.

The CRO/USDT pair is up about 830% for the year, and the latest uptick could be a sign that the correction of November may be over, but only if it can transcend the immediate price barrier.

The CRO/USDT pair is now challenging the resistance at 0.5806. A break of this level allows the bulls clear skies to move towards the 0.6434 resistance floor. 0.7616 and 0.8212 are additional upside targets that are not on the immediate horizon of the bulls.

On the other hand, a pullback from 0.5806 following price rejection at that barrier brings 0.5200 back into the picture as the immediate downside target. 0.4846 and 0.4224 are additional targets to the south.