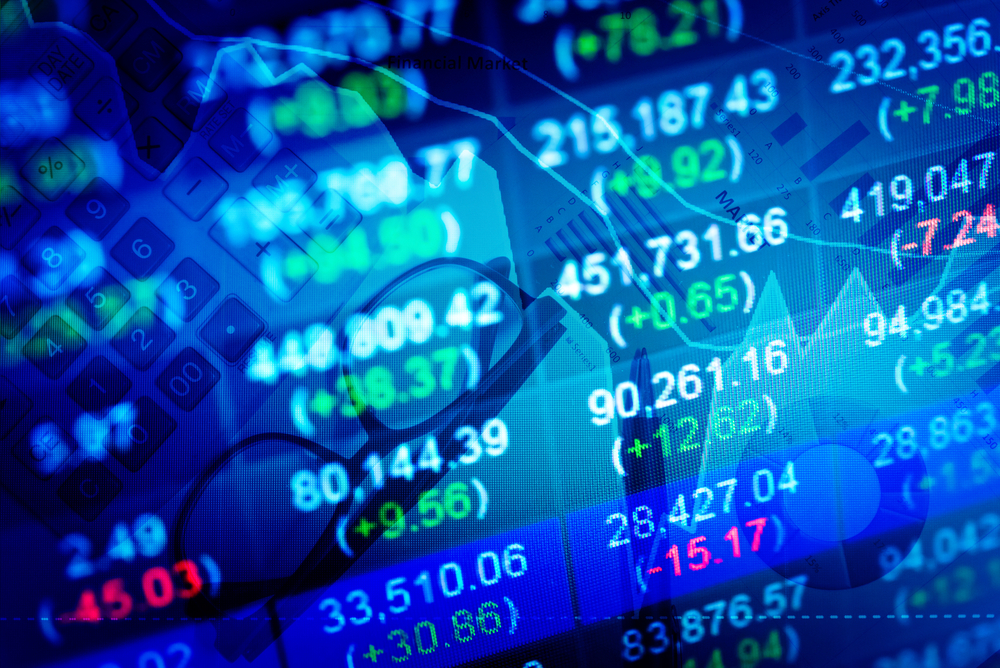 Currency of the Internet (COTI) is the first DAG-based blockchain protocol globally, optimized for stablecoins and payment-based decentralized applications. COTI is based in Gibraltar but is widely known as an Israeli blockchain startup. The project was the first beneficiary of the Cardano cFund, an ecosystem venture fund. COTI received $500,000 from the Cardano Ventures Fund in 2021.

COTI’s consensus mechanism is the Proof of Trust (PoT), which allows for a customized consensus that assigns a Trustscore to each user and combines this with a conventional Proof of Stake (PoS) to assign payout levels and fee structure.

David Assaraf started it in 2017. The current CEO of COTI is Shahaf Bar-Geffen.

According to the updated roadmap (tagged the Growth Plan) that includes the milestones for 2022, the COTI team will merge some of the project’s various components while new ones will be created. The transition will also transform COTI from a simple payment solution to a broad-based financial ecosystem. The Growth Plan addresses the future of the Treasury, the Stablecoin Factory, Enterprise/Merchant Services, Treasury Services, and Ecosystem Partnerships.

COTI’s adoption statistics are trending in the right direction.

It is tough to develop an optimistic COTI price prediction 2022 outlook in the short term. The price has been falling since November along with the rest of the market and continues to do so. It ended the previous week lower by 11.97%. However, the price drop has kept activity within the range formed by 0.3337 as the ceiling and 0.2529 as the floor. The reference chart is the weekly chart.

Otherwise, the price may end up trading within the range formed by the channel if the 0.2529 support stays intact. However, if this support gives way, we could see a drop towards 0.1 before the price pivots off this psychological level.

The COTI price prediction 2025 outlook is more optimistic. However, it is expected that by this time, the milestones set out in the Growth Map would have been achieved and drive greater adoption of COTI.

However, any appreciation is more likely to be driven more by the general market conditions than by specifics of the COTI Growth Map. I consider 2025 to be too soon for the impact of the COTI Treasury and the other projects to be felt. We have a blockchain world that is firmly distracted by the NFT boom and the emerging craze for the Metaverse. This may appeal more to the public than conventional DeFi services, which are already in existence on other chains in differing measures.

The current price seems attractive for those who want to engage in some speculative activity and also holds for a more positive COTI price prediction 2025 outlook.

Is COTI a Good Investment?

COTI is an investment for the long term. There is not much room for an appreciable spike in price to provide reasonable short-term returns. There are a lot of competing projects, and some of these competitors are very active in the NFT and Metaverse space. These two areas are where most of the blockchain investments for 2022 are likely to be directed. Projects that do not offer exposure to this area and still stick to traditional DeFi models will likely not see reasonable traction in 2022.

How to Buy COTI?

The new COTI coins are the bedrock of the advancement of the COTI Treasury. Unfortunately, the ERC20 tokens are no longer available as mining limits have been reached.

You can buy the new coins from various crypto exchanges or exchange your old ERC20 tokens for the newer COTI coins on the appropriate web page on the COTI site.