Celo Price Prediction: Is This a Dead Cat Bounce? 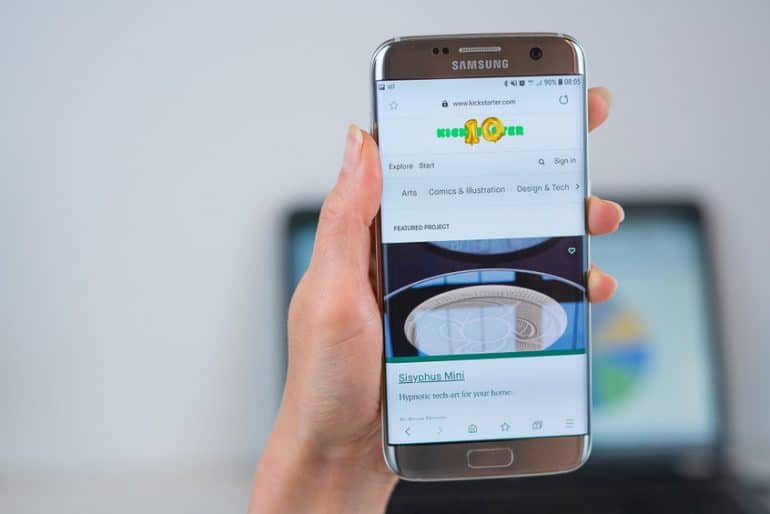 The CELO price bounced back sharply on Thursday as demand for the coin rebounded. It is trading at $4.30, which is about 25% above the lowest level this week. This rebound has moved its total market capitalization to more than $1.55 billion making it the 77th biggest cryptocurrency in the world.

Celo is a blockchain project that makes a mobile-first platform that makes financial decentralized applications (dApss) and payments available for everyone with a smartphone. The platform is backed by some of the best-known venture capitalists in Silicon Valley like Social Capital, Reid Hoffman, Jack Dorsey, and Andreessen Horowitz among others.

Celo has grown rapidly in the past few months. According to its explorer, it has a block time of less than 5 seconds while the number of transactions has jumped to more than 71 million. There are more than 1.55 million wallets that have the coin.

Celo price is surging after the latest announcement by Kickstarter. The company announced that it will launch a blockchain-based crowdfunding platform on Celo’s network. It selected Celo because of its climate-friendly nature and the fact that its technology is available in mobile devices.

The daily chart shows that the CELO price formed a double-top pattern at $7.8 between September and November. The chin of this pattern was at $5.27. It moved below this level recently and continued to decline to a low of $3.45. It also did a break and retest pattern. The price is still about 25-day and 50-day moving averages. It is also slightly below the 61.8% Fibonacci retracement level.

Therefore, while Celo has bounced back, is still unclear whether these gains will hold. This means that the price action could be a dead cat bounce. As such, I believe that the price will resume the downward trend and retest this week’s low of about $3.50. On the flip side, a move above $5.27 will invalidate the bearish view.