The AUD to GBP exchange rate is trading the red despite negative data from the UK. As of this writing, it is down by 0.37% at 0.4995. This means that GBPAUD, which is its inverse and the symbol you will find on most spot FX platforms, is trading higher. As of this writing, the latter is up at 2.0016 from its opening price at 1.9922.

Earlier today, the UK reported a 0.3% contraction in its retail sales for February. It was expected that a modest uptick of 0.2% would come in. This suggests that disruptions caused by the coronavirus pandemic is beginning to reflect in economic reports.

With regard to the coronavirus, it has been reported that UK Prime Minister Boris Johnson will follow in the steps of the US and Canada in announcing a relief package. Speculations are that the government would directly give its citizens 1,700 GBP per month. On top of that, there will be reimbursements issued for losses sustained during the lockdown. This could be helping push GBPAUD higher despite the disappointing retail sales report.

On the 1-hour time frame, it can be seen that GBPAUD has retraced some of its gains back to the 38.2% Fib level (when you draw from the low of March 25 to today’s Asian session highs). This price also coincides with the 200 SMA and the neckline of the previous double bottom. This could suggest that buyers are priming to push GBPAUD higher to near-term resistance at 2.0360.

On the other hand, a close below the 100 SMA could indicate that there are still sellers in the market. It could then mean that GBPAUD would trade lower to yesterday’s lows at 1.9542. 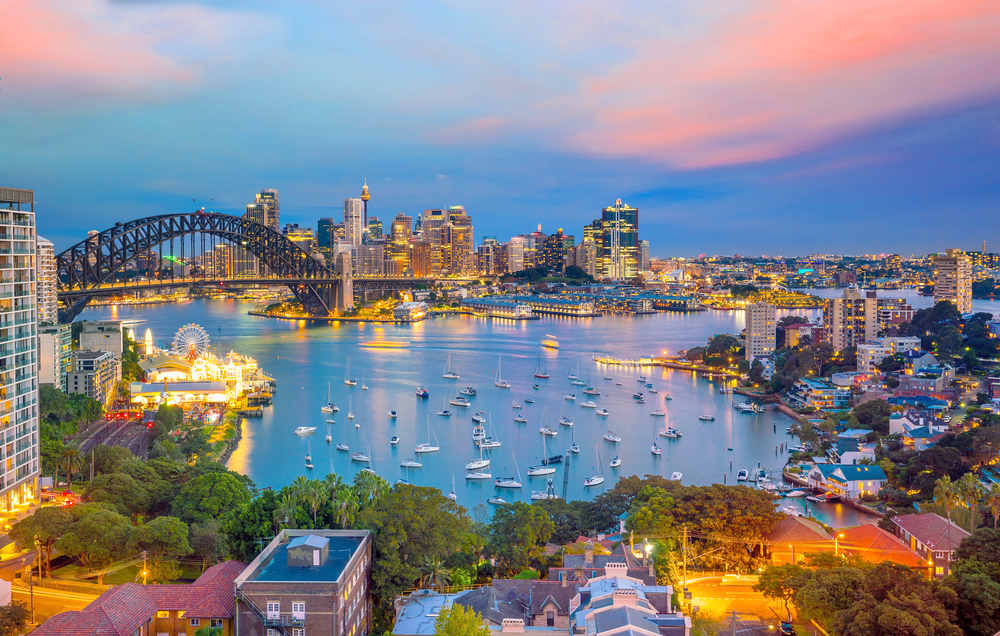