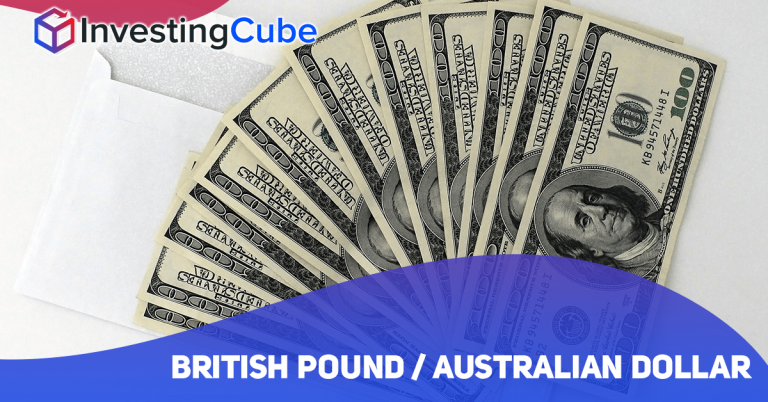 The AUD to GBP exchange rate rose in today’s Asian session following the RBA’s much-anticipated rate cut. It tapped an intraday high of 0.5132 after the central bank announced a 25 basis point-rate cut. Meanwhile, GBPAUD fell to a low of 1.9458 as the RBA said that it eased rates to offset the effects of the coronavirus.

Yesterday, risk currencies benefited from the market’s risk on sentiment. This was mostly driven by optimism that central banks would conduct a concerted action to ease rates in an effort to stimulate growth. However, market participants seem to be paring their expectations ahead of an announcement from G7 leaders. It has been speculated that policymakers would propose measures to support global growth amid the outbreak.

The British pound also weakened on Brexit concerns. Yesterday’ EU officials said that negotiations could fall through if the two sides do not agree on certain terms.

Despite the recent sell-off on GBPAUD, the uptrend on the currency pair still looks intact. By connecting the lows of January 13, January 20, February 12, and February 20, we can see that the currency pair is testing support at the rising trend line. This price, around 1.9480, also coincides with the 100 SMA. Reversal candlesticks at this level could mean that GBPAUD is on its way to its recent highs at 1.9785.

However, be wary about a close below the low of March 2 at 1.9435. This could mean that sellers are about to dominate trading. GBPAUD may then fall to test support at the 200 SMA at 1.9350. If it does not hold, the next support level would be at 1.9210 where the currency pair bottomed on February 12.