XRP Community Eager As Flare Airdrops FLR in Under 24 Hours 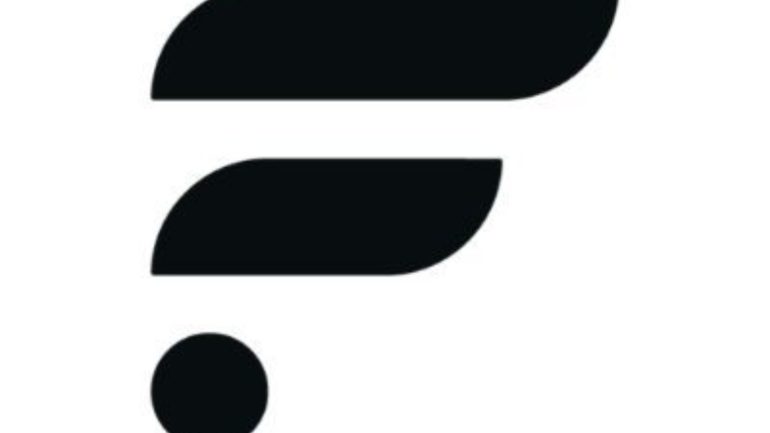 A token distribution event (TDE) for the Flare Network, a blockchain platform that intends to expand the capabilities of the Ethereum Virtual Machine (EVM), will take place as scheduled on January 9. The project claims that feedback from the major trading platforms that have agreed to integrate the FLR coin has been excellent, hence warranting the event.

The forthcoming FLR distribution to qualified XRP holders has received endorsements from a number of cryptocurrency exchanges. Coinbase and Binance are among the largest exchanges supporting FLR. Also, Bitfinex, Kraken, Bitstamp, Bitrue, Okcoin, and Bitcoin are onboarding the token.

According to the network, Flare will be released to the public in two installments. If you had XRP in your wallet on December 12, 2020, 15% will be given to you during the Token Distribution Event (TDE). Flare (FLR) public tokens will be distributed to qualifying wallets at a rate of 15% immediately following the TDE. Thereafter, 85% will be distributed over the next 36 months.

DeFi platforms and crypto investors are eagerly awaiting Flare Network because it will solve the problems that hinder them from reaching consensus in the current decentralized system. To facilitate the development of a decentralized applications ecosystem, Flare has developed a specialized Flare Virtual Machine that is nearly identical to EVM and is responsible for translating complex smart contract codes into more intelligible instructions.

Flare is designed to provide secure, open, and decentralized interoperability between blockchains and the Web 2. It can be utilized to build bidirectional connections between networks like Ethereum and the XRP Ledger. As a result, XRP tokens can now be utilized in conjunction with smart contracts. Flare’s native token is called Spark Token. XRP holders receive an airdrop of a fraction of the total supply.

Flare (FLR) is the new name for the native token on the Flare Network, which was formerly known as Spark (FLR) (FLR). Even though it operates on a different network, the token is essential for XRP smart contracts to execute. In this sense, FLR is a versatile token that benefits both the network and the currency. The FLR token can be used as a means of voting in network decisions, as collateral for borrowing money, and as a means of clearing transactions on the FLR network.

With its own FLR token, the Flare Network aspires to “basically introduce smart contract capabilities to other blockchain networks,” starting with XRP and moving on to Litecoin (LTC). There is perhaps no more highly anticipated event in the XRP community than the FLR Token Distribution Event (TDE). Since the snapshot was taken on December 12, 2020, the XRP community has been eagerly anticipating the FLR TDE.