The Tron price has retreated after its strong rally this week. The TRX is trading at $0.1538, which is slightly below this week’s high of $0.1687. The currency is still up by more than 125% this month and its total market cap has ballooned to more than $11 billion. It is the 18th biggest cryptocurrency in the world, slightly below VeChain.

Tron news: Tron, like all digital currencies rallied this week as investors cheered the Coinbase listing. Most currencies, including BTC, ETH, and Dogecoin soared to their all-time highs. However, in the past few hours, profit-taking has pushed most of them a bit lower, with the four-biggest currencies falling by more than 2% in the past 24 hours alone.

Meanwhile, Tron has seen robust activity recently. For one, the amount of Tether in its blockchain has soared to more than $24 billion, slightly higher than that in Ethereum’s network. In a statement, Justin Sun, the founder of Tron said:

“By crossing this historic milestone, I can proudly say that Tron is well positioned to become the global settlement layer and the blockchain protocol of the future.”

Turning to the four-hour chart, we see that the Tron price surged to an all-time high of $0.1687 this week. We also see that the currency has formed an ascending channel pattern. In fact, it is now attempting to move to the lower side of this channel. Also, it has crossed the important support level at $0.1490.

Therefore, in my view, the TRX price will keep falling as bears target the lower side of the channel at $0.14, which is almost 10% below the current price. However, a move above$0.16 will invalidate the bearish thesis. 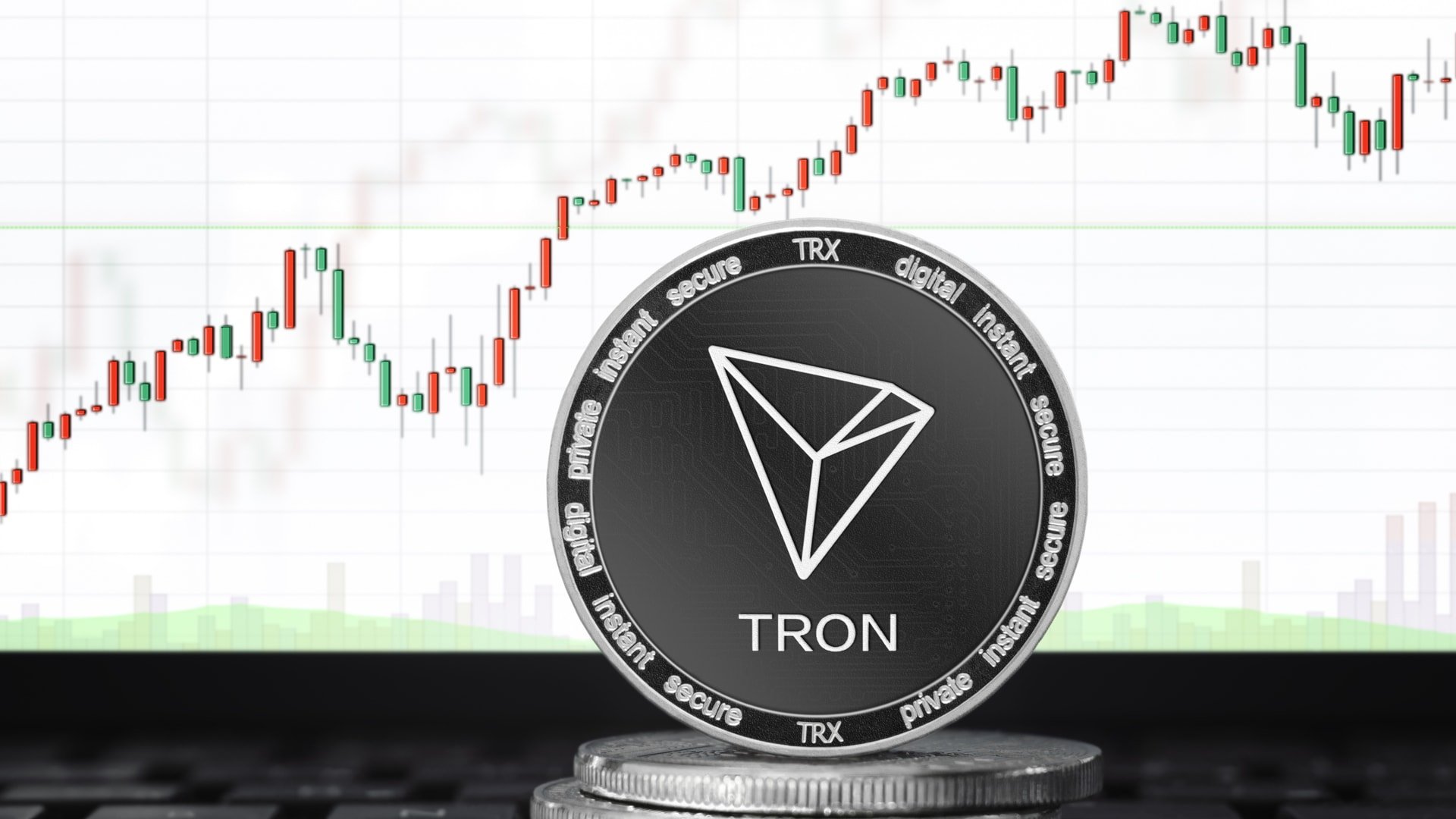