On this page, you will read about everything you need to know about the Sveriges Riksbank (Riksbank) including its latest monetary policy decisions and market-moving speeches.

The Swedish Krona weakened against the Euro after the Swedish Central Bank...
Read More 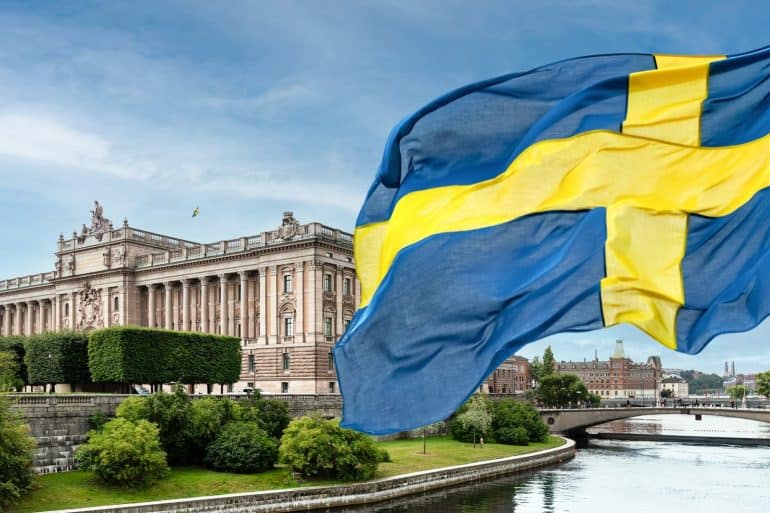 USD/SEK: Uptrend to Resume After Correction on FOMC Rate Hike

The USD/SEK looks set to end the week lower, despite being higher...
Read More

The Sveriges Riksbank, otherwise known as just the Riksbank, is the central bank of Sweden. It is considered to be the world’s oldest central bank, established in 1668. In terms of carrying out operations, it is the third-oldest.

The Riksbank is an independent monetary authority under the Swedish Parliament or the Riksdag. It is composed of a General Council which governs and scrutinizes a decision-making body, called the Executive Board. The latter is made up of six members, including its Governor. The Riksbank Mandate Just like most central banks, the Riksbank is tasked to set an inflation target that is conducive to economic growth. It is also responsible for adjusting interest rates and implementing other monetary policy tools in order to regulate the money supply. Additionally, the central bank carries out the Swedish Parliament’s mandate of ensuring financial stability through a safe and efficient payment mechanism. Who Heads the Riksbank? Since 2006, the central bank has been headed by Stefan Nils Magnus Ingves. He has been re-appointed twice with his current term lasting until December 2022. The Most Innovative Central Bank in the World? Under him, the Riksbank gained the reputation of being one of the most innovative central banks in the world. For one, it was the very first one to implement negative interest rates. In 2009, it brought its overnight deposit rate to -0.25%. In an effort to encourage banks to lend more following the 2008 financial crisis, it began charging its commercial banks for depositing money with the Riksbank. There was a series of cuts that the central bank implemented that brought their deposit rate to a low of -0.50% in an effort to ward off a eurozone debt crisis. Additionally, the Swedish Krona is considered as a safe-haven currency and troubles from the eurozone only highlighted its appeal. Consequently, this made Swedish exports less competitive.

It was not until December 2019 when we the Riksbank finally brought its interest rates to neutral territory, setting rates at 0.00%.

Aside from negative rates, the central bank has also been known to pioneer a central bank-issued digital currency. The e-krona was conceptualized in order to address the issue of its younger generation using less and less cash. Riksbank News and Analysis