These DAX Index Stocks Have Crashed by Over 18% This Year 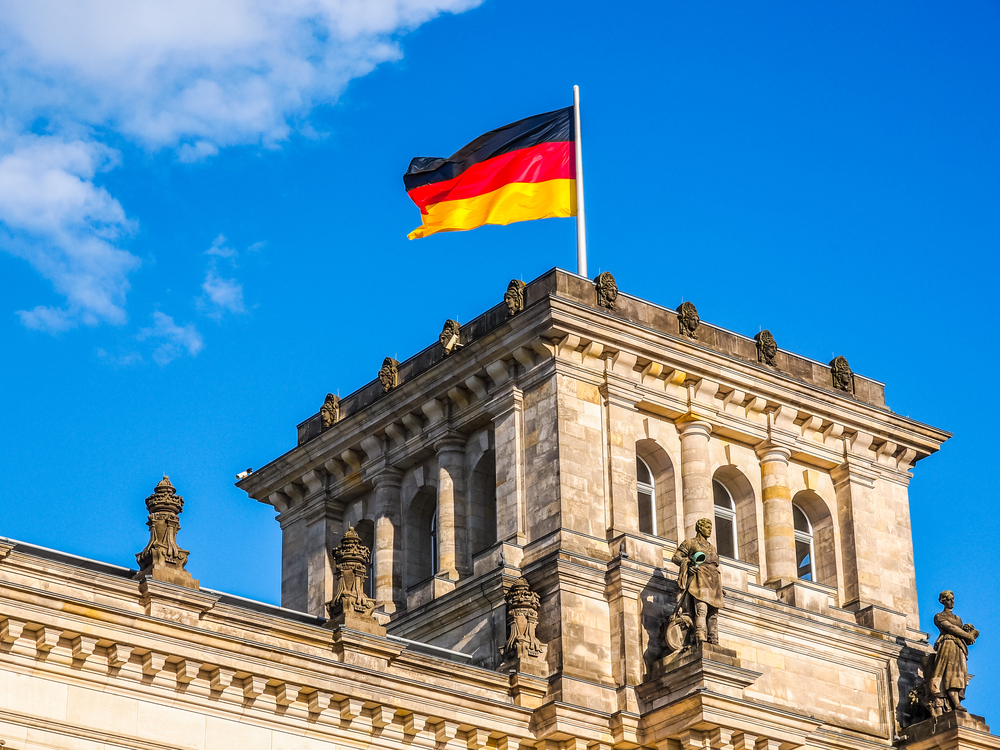 The DAX index has had a difficult start of the year as investors remain concerned about the German economy. It is trading at €15,772, which is about 3% below the highest level this year. It has underperformed the FTSE 100 index, which has been in a strong bullish trend. Here are the worst-performing stocks in the index.

Sartorius is a biopharma company that entered the DAX index during last year’s reshuffle. The company manufactures some of the most important items that are used in the pharmaceutical industry. They include process filtration, benchtop bioreactors, protein analysis, and live cell imaging solutions.

It has a total market capitalization of €30 billion and annual revenues of over €3 billion. The Sartorius share price has collapsed by over 25% this year and is trading at the lowest level since June last year. This performance is mostly because investors are concerned about the company’s growth and its valuation.

Delivery Hero is another new DAX index constituent that has struggled lately. The Delivery Hero share price has crashed by over 21% this year and is trading at the lowest level since May 2020. It has collapsed by over 45% from its highest level this year.

The stock has crashed as investors remain concerned about growth and rising wages. In a statement to Financial Times, the company’s CEO said that its biggest risk is a surge in rider wages, which will prevent people from buying in the platform. He said:

Delivery Hero expects to break even in the third quarter of this year.

Hello Fresh is another food delivery stock in the DAX index that has crashed this year. The shares have tumbled by over 18% this year. Like with Delivery Hero, investors are worried about the company’s growth and the fact that it is still in a loss-making zone.

Hello Fresh share price has tumbled by over 40% from its highest level in 2021. It is also trading at the lowest level since March 2021.

Other laggards in the DAX index are Merck, Puma, Symrise, Siemens, Linde, and Zalando.