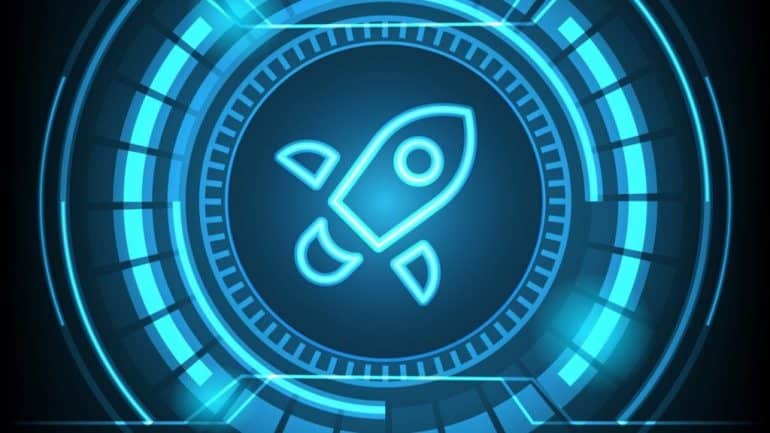 Stellar Lumens (XLM) price resumed its bullish momentum albeit at a significantly low volume. This price action is consistent with that of other digital coins like Bitcoin and stock market indices like the Dow Jones and Nasdaq 100. It is happening as a positive mood is engulfing the market and the fear and greed index rises. XLM price rose to a high of $0.0956, the highest point since November 12.

There has been no material Stellar news recently. The most recent I found was the annual report by the Stellar Development Foundation (SDF) in December. In it, the developers talked about the growth of its ecosystem and the fact that the number of activities in the network jumped by more than 170% during the year. Still, despite the positive chest-thumping, Stellar’s XLM has been a major disappointment since it crashed by over 90% from its peak.

The current Stellar price comeback is in sync with that of other cryptocurrencies. Most coins, including dead coins like Voyager Digital and Celsius, have all rebounded in the past few weeks. This price action has coincided with a major US dollar sell-off that has seen it crash to $102 from last year’s high of $115. At the same time, the closely watched fear and greed index has soared to the greed area of 60.

Turning to the daily chart, we see that the XLM price has rocketed higher recently. During the weekend, it managed to cruise above the minor resistance at $0.090, the highest point on January 14. Stellar has also jumped above the Ichimoku cloud, which is a highly bullish move. The Average Directional Movement Index (ADX) also remains above 40, which is a sign that longs are in control.

Meanwhile, Stellar lumens is approaching the resistance level at $0.0985, which is a notable level since it struggled to move below it in June, July and September of last year. It acted as the neckline of the head and shoulders pattern.

Therefore, I believe that the XLM crypto price will rise to $0.098. More upside will then be confirmed if there is significant volume and if Bitcoin also continues rising. If these conditions are met, the coin will surge to $0.1164 (November 6 high). On the flip side, moving to $0.098 could be a break and retest sign, which will see the coin resume the bearish move.