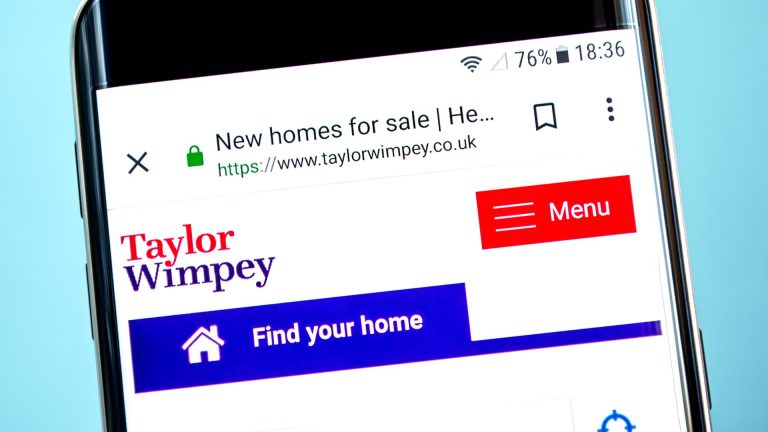 Taylor Wimpey Share Price: Analysts Love the Stock. Should You?

The Taylor Wimpey share price crashed by more than 4% on Tuesday as concerns about the UK economy remained. The TW stock ended the day at 158p, which was the lowest it had been since July 21st. It has dropped by more than 18% from its highest level this year. Shares of other homebuilders like Persimmon and Barratt Development have also lagged.

Why TW has lagged

The UK housing market has been relatively strong in the past few months. Recent data shows that the average home price in the UK has risen by more than £20,000 since the pandemic started.

This growth was contributed by several factors. First, the UK government implemented a stamp duty holiday that saw buyers save more than $1,000.

Second, the Bank of England (BOE) brought interest rates to the lowest level on record. Low-interest rates incentivised more people to buy homes because the cost of borrowing went down.

Third, the Covid pandemic led to more people to work from home and avoiding vacations. This trend led many people to increase their savings, which they used to fund their deposits.

There are several reasons why the Taylor Wimpey share price has lagged despite the strong housing market. First, many analysts expect that the housing market will start slowing down as the BOE starts normalizing interest rates.

Second, there are concerns about the rising cost of doing business. For example, the cost of lumber and other building products have all risen substantially in the past few months. At the same time, the ongoing fuel shortage will likely have an impact on the company’s performance.

Still, some analysts believe that the TW share price could rise by as much as 27.5%. In a note, analysts at Brewin Dolphin found that Taylor Wimpey had a buy rating from 19 of all advisors. The analysts also cite the company’s strong dividend, which they expect will yield 5.6% in the next 12 months.

The daily chart shows that the TW share price has been in a major sell-off lately. The stock has dropped from the year-to-date high of 193p to a low of 158p. It has moved below the 25-day and 50-day exponential moving averages (EMA) while the Relative Strength Index has moved to the oversold level.

Therefore, for now, the path of the least resistance for the stock is to the downside, with the next key level to watch being at 147p, which was the lowest level in July. A drop to this level will open the possibility of the stock dropping to the 50% retracement level at 145p.