SafePal Integrates TON, Including Support for Token and dApps 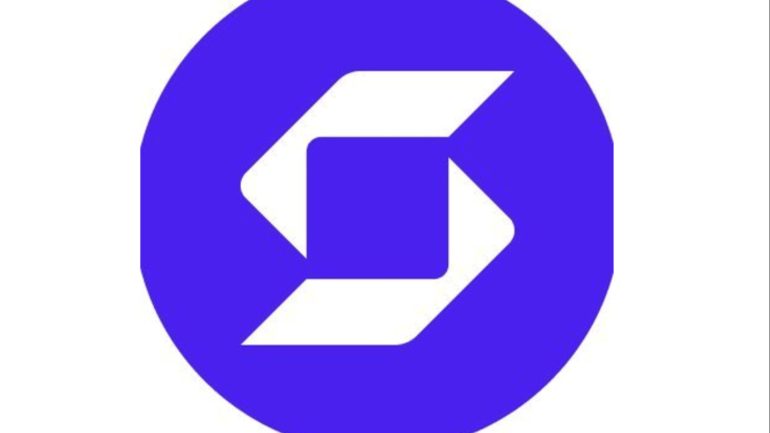 SafePal, a provider of crypto management solutions, has integrated with The Open Network (TON). The integration enables direct interaction with TON dApps as well as holding and sending $TON within SafePal’s hardware and software wallets. SafePal and The Open Network have formed a strategic collaboration, with the latter providing a TON grant to fund open-source development.

SafePal provides cryptocurrency owners with three different decentralized wallet options for the safekeeping, swapping, and trading of their valuable holdings. Each of the three wallet types may interact with the others, opening up the possibility of a customized web3 experience for each user.

What the TON integration means

Together, TON and Safepal will propel a safe, open, transparent, and interoperable network that fuels the next wave of blockchain usage. Additionally, $TON will eventually have support within the SafePal extension wallet. The Open Network’s popularity is rising, and the integration of $TON into SafePal couldn’t come at a better time. For example, Defi Llama now keeps tabs on STON.fi, the first decentralized exchange (DEX) in the network.

Though it was created by Telegram’s engineers, TON is now a community-driven, open-source project. Also, with the @wallet service built on TON, users of Telegram may now send and receive tokens over the platform’s P2P functionality with ease. Additionally, Telegram has just lately released a TON-based tokenized usernames auction.

Justin Hyun, Head of Incubation at TON Foundation, said: “We are happy to onboard SafePal as the first hardware solution on TON. Furthermore, we are excited about the prospects of SafePal and their journey to open-source, as this builds greater trust and resilience for the safekeeping of assets.”

As a result of FTX’s collapse, more crypto holders have begun to self-custody their assets, driving up demand for SafePal hardware wallets. In addition, the SafePal team is getting ready to launch its open-source wallet program, which will make the SafePal mobile app, browser extension, and hardware wallet’s communication protocol available to outside developers.