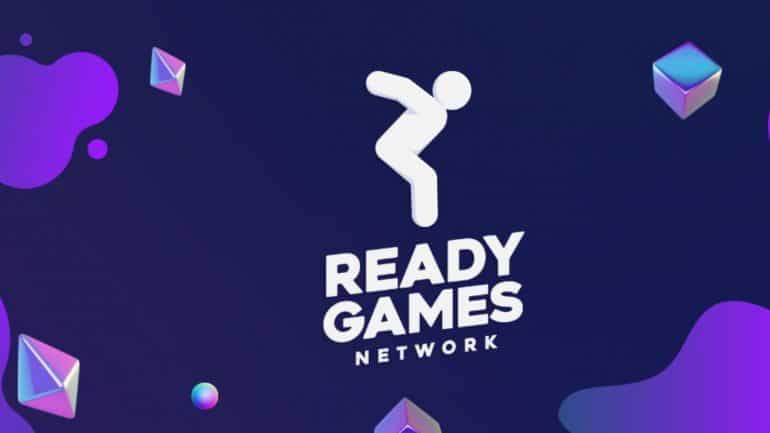 One of the largest mobile game publishers in North America, Aeria Games Canada, is teaming up with Ready Games to bring its most popular games to Web3. As part of the agreement, classic Aeria titles will be updated with web3 functionality and made available on Android. Should this partnership be fruitful, there are plans to expand it to include additional best-selling titles from the latter’s mobile collection.

Why Aeria and Ready Games make a great partnership

Using Ready’s infrastructure, Aeria Canada is hastening its entry into Web3. The company plans to enable web3 for its mobile game customers. That will allow them to acquire NFT assets and tokens and participate in the game’s new rewards and incentives. Ready Games stands out from the crowd since it focuses on making the transition from web2 to web3 for existing mobile web2 games. By doing so, it combines the game’s web2 and web3 players, maximizing the enjoyment of everyone already invested in the game.

Game developers can easily enjoy the benefits of blockchain-based gaming without the need to learn anything new thanks to Ready Games’ turnkey solution for web2 to web3 conversion. On the other side, Aeria is an industry leader in premium mobile games, with over a billion downloads across 14 titles. There are 2.5 million Monthly Active Users (MAU) across all of the games in Aeria’s library per month.

Under the partnership, Aeria’s Rescue Robots: Sniper Survival will be the first game to move to web3. To date, the game has more than 5 million downloads, and over 250,000 people play it every month. Because of Ready Games’ proficiency in adapting games for the web3, the well-acclaimed Aeria release will benefit from the inclusion of in-game assets implemented as NFTs. This will open up a secondary trading market for in-game items. Also, it will give players greater freedom in how they progress through Rescue Robots by letting them choose from multiple upgrading pathways.

Players on the mobile platform have shown great enthusiasm for Rescue Robots: Sniper Survival. The transition to web3 for the game is well underway. On December 1, 2022, Ready’s web3 player community will begin beta testing in anticipation of the official global Android release in January 2023.