Flare Token Price is Crawling Back: Is FLR a Good P2E Coin? 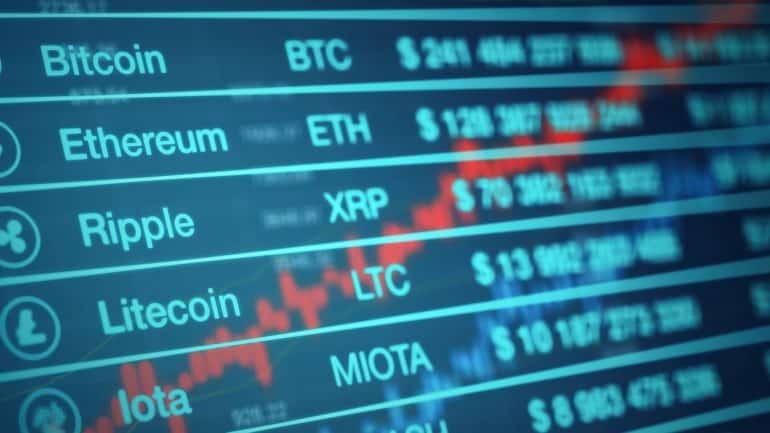 Flare token price continued consolidating as the mood in the crypto market improved this week. The FLR token was trading at $0.041 on Wednesday, where it has been in the past few days. This price was about 94% above the lowest point this year. So, is the thinly-traded Flare token a good crypto and the next big thing in the industry?

The gaming industry is going through changes. One of the top changes is that some developers are now embracing the blockchain technology when building games. As i wrote on Monday, Gala developers are now growing the ecosystem to include mobile games. Other top developers that have built blockchain-based games are MOBOX and Sandbox.

Flare is a platform that aims to be a leading player in the industry. It was launched in 2020 and has seen significant growth since then. The developers of the Flare token are known as PipeFlare. Its games are easy to play and can be played in the platform’s browser. Analysts believe that the total addressable market in the play-to-earn industry will soar to over $205 billion in 2025.

The Flare token powers several games in its ecosystem, including Rock Paper Scissors, Punkz Hero, BeatBox, Space Shooter, and Flare Roller among others. These games are all powered by Unity Software and can be played in any web browser. Another part of PipeFlare is its NFTs. Most of its popular game have an NFT element that people can buy and trade in a few steps. These NFTs are traded in dollars.

Flare token price came to the spotlight as the number of users in the ecosystem rose. A quick look at the website shows that user statistics have been rising in the past few days. Another catalyst for the coin is that the developers are launching the $150 monthly airdrop for Flare token holders.

Flare is a relatively new token that is yet to get listed in most exchanges like Binance and Coinbase. The token rose to a high of $0.46, the highest point since Monday. On the 15-minute chart, we see that the token has moved above the important resistance point at $0.044. It has also formed a small inverted head and shoulders pattern. In price action analysis, this pattern is usually a bullish sign. Therefore, there is a likelihood that the token will likely continue rising albeit amid thin volumes.