Ethereum Price (ETHUSD) Ripe for a Bullish Breakout to $450 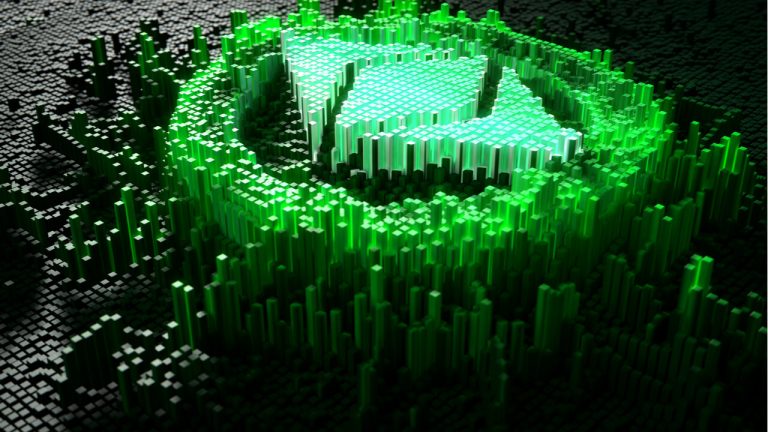 The biggest mover in Ethereum price today is the expected launch of Medalla testnet that will be launched today. According to the team behind the test, the launch will happen at 1pm UTC after the minimum validator deposits were met on Friday last week. In total, the total staking balance was more than 689,984 GoETH.

The launch of the Medalla is the final step towards ETH 2.0. If it proves stable during testing, the next step will be the launch if the mainnet. A statement at the Ethereum blog said:

“Remember, the vast majority of validators on the Medalla testnet are run by you, the community. We’re relying on you to treat this as a dress rehearsal for mainnet launch – have your nodes running well in advance, keep an eye on your validator’s performance.”

As I have written before, Ethereum 2.0 is the biggest milestone in the ETH network. The update will shift the “operating system” from Proof of Work (PoW) to Proof of Stake (PoS). By so doing, the upgrade will make the entire network stable and faster.

Meanwhile, the team behind ETH 2.0 is also building a dedicated security team for the foundation. The goal is to improve the security of the system after the upgrade.

The daily chart below shows that Ethereum price has been in an upward trend since bottoming at $97 in March this year. ETHUSD reached a high of 416 on Thursday last week. Since then, it has remained in this level, which is a reflection of the indecision between bulls and bears.

As a result, it has formed what seems like a bullish flag pattern, which tends to be a bullish sign. Meanwhile, the price remains above the 50-day and 100-day EMAs. Therefore, I expect that the price will breakout in due time as bulls target the next resistance level at $450.

On the flip side, if Ethereum price moves below $300, the bullish case will be invalidated. This price is an important psychological level that is also slightly above the previous resistance zone.