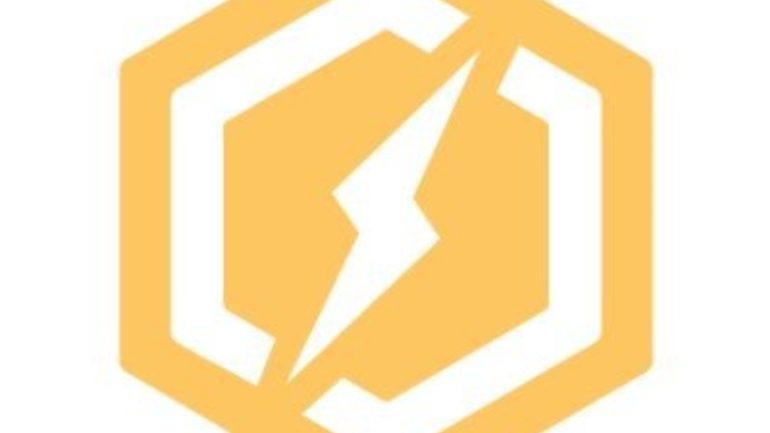 Bitcoin Depot, a leading fintech startup and operator of Bitcoin ATMs in the United States and Canada, has announced a number of new partnerships with leading convenience store chains. The collaboration will help the company expand its retail presence across the US and forward its stated goal of bringing crypto to the masses.

The allure of Bitcoin among retailers and Bitcoin Depot’s approach

In light of Bitcoin’s growing popularity, more and more stores are installing Bitcoin Depot’s ATMs so that their customers may use their Bitcoin for everyday needs on the spot. For this reason, the company considers these alliances crucial to bolstering its value proposition for leading US retailers. FastLane, Gas Express, High’s, Major Management and Stinker Stores are just a few of the well-known companies that have jumped on the Bitcoin Depot bandwagon.

With the help of these new partnerships, Bitcoin Depot is now present in 48 U.S. states and 10 Canadian provinces, where customers may exchange cash for Bitcoin at about 7k kiosks or BDCheckout.

Bitcoin Depot’s offerings make it easy, fast and convenient to trade fiat currency for Bitcoin. Following the latest move, the company has secured agreements with 440 retail locations in North America since H2 of 2022. This is undoubtedly a significant milestone. For many retailers, Bitcoin Depot’s ease of use as a turnkey service is a major selling point. This facilitates merchant adoption by making integration simple and affordable.

Bitcoin Depot launched in 2016 with the aim of providing a quick, easy, and user-friendly way to exchange fiat currency for Bitcoin. Its infrastructure has enabled thousands of users to use make purchases, invest, pay for online services, etc., using crypto as the foundational asset. Additionally, Bitcoin Depot and GSR II Meteora Acquisition Group, a SPAC, signed a definitive agreement for a business cooperation in August 2022. The merger will result in Bitcoin Deposit becoming a public company, with a listing on the Nasdaq exchange under the ticker symbol “BTM”.