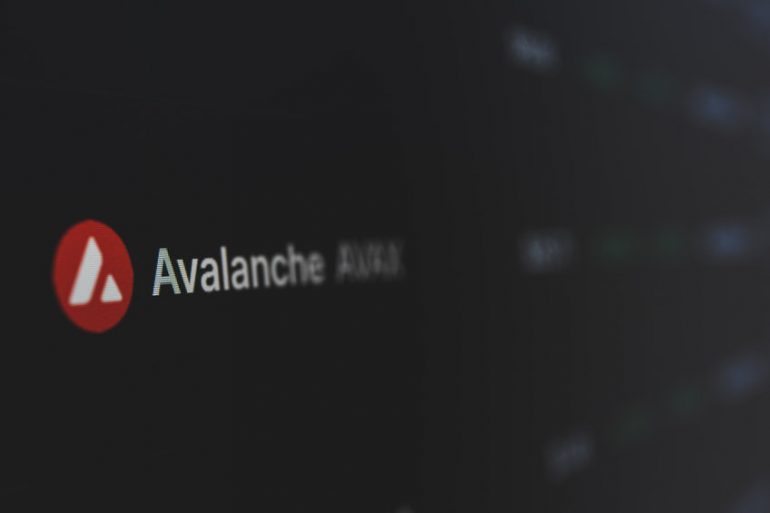 The Avalanche price has made a strong comeback in the past few days even as other cryptocurrencies struggle. AVAX is trading at $117, which is about 60% above the lowest level this month. It is a few points below the highest level on record.

The smart contract industry has done relatively well this year. Analysts believe that the industry will form the building structure for the tokenization of all industries in the coming decades. Today, Ethereum has the biggest market share in the industry. But it has several key challenges, including higher costs and slow speeds.

As a result, developers have received millions of dollars from venture capital firms to build products that solve some of these challenges. Avalanche is one of these platforms. The developers have built a platform that is relatively faster and has fewer costs than Ethereum. It can process more than 10,000 transactions per second.

The network has become relatively popular even though it is less than two years old. For example, data compiled by DeFi Llama shows that there are more than 100 DeFi projects built on Avalanche. They have more than $10 billion in total value locked (TVL). It has also launched Avalanche Rush, a project that is investing $100 million on projects built on the network. So, is Avalanche a good investment?

The daily chart shows that the AVAX price formed a strong bottom at about $75 early this month. It struggled to move below this level several times this month. Now, it has moved above the 25-day and 50-day moving averages. It has also moved above the key resistance level at $100, which was the highest level on December 6th.