Bloomberg reported today that U.S. Treasury Secretary Steven Mnuchin is open to loosening regulations for banks. According to Bloomberg reported, Mnuchin said that “the banks have raised an issue around intra-day liquidity, and that is something that makes sense for regulators to look at”. S&P 500 has meanwhile hit the fresh all-time high of 3047.9, before retreating below the previous high of 3044.1. The 3100 handle, which is the 127.2% Fibonacci extension of the October 2018 - December 2018 correction lower, remains the main target for the bulls. On the downside, the down-slipping trend line that connects the recent swing highs comes at 3013.
Read More 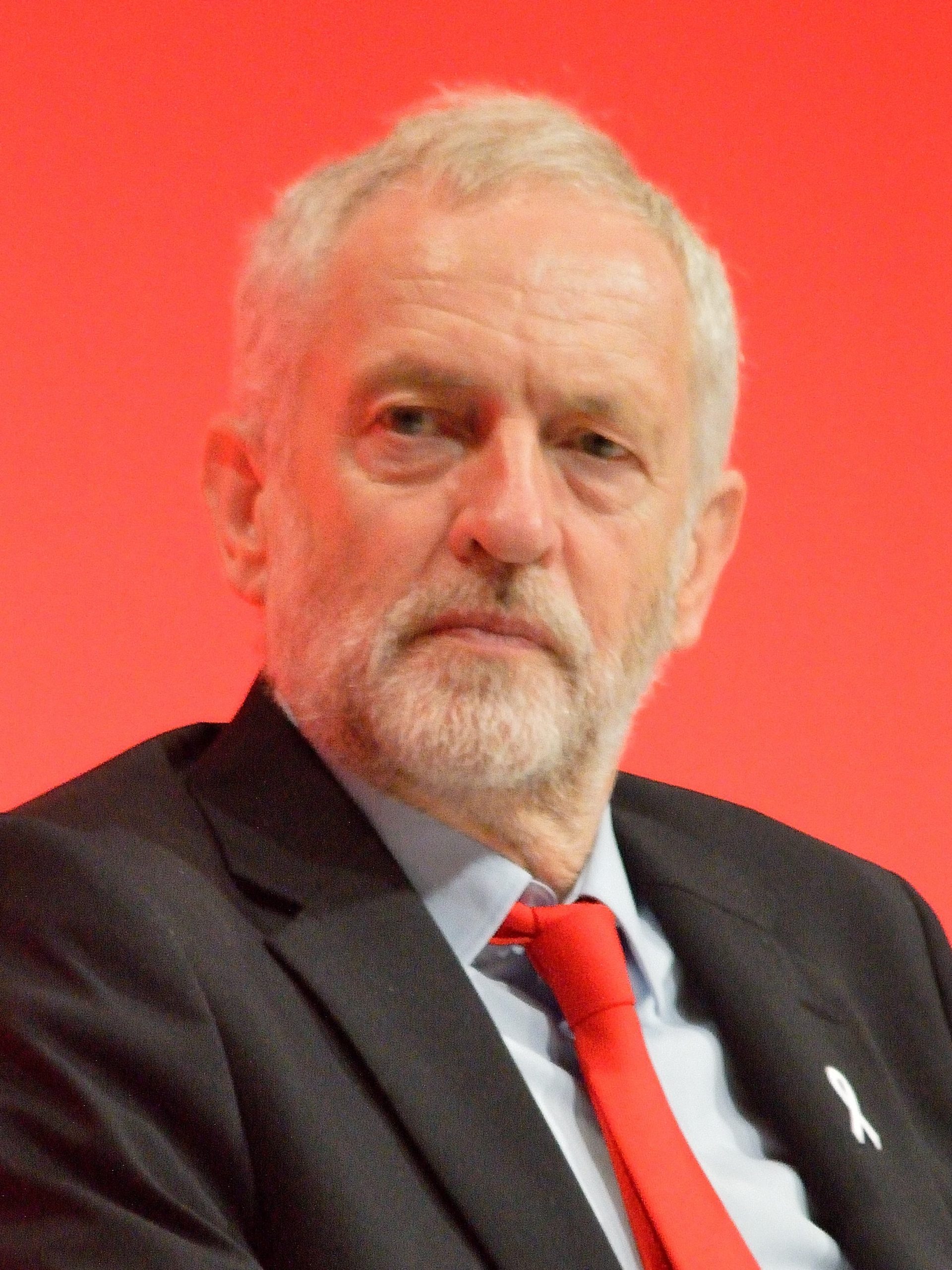 The Labour Party has agreed to support the bill, under which UK will go to new elections in early December....
Read More

DAX Index has retreated 0.3% lower this morning, following the footsteps of FTSE 100, ahead of another British Parliament vote...
Read More

Crude oil dropped below $55 on expectations of rising inventories at an important pricing hub in Oklahoma. The price found...
Read More

AUDUSD Trades Above 100 DMA Ahead of AUS CPI

AUDUSD is up on the day as it currently trades above the 200 DMA, ahead of the key CPI figures...
Read More

USDZAR has pushed around 0.7% higher after the South African unemployment rate for the second quarter of 2019 hit 29.1%,...
Read More 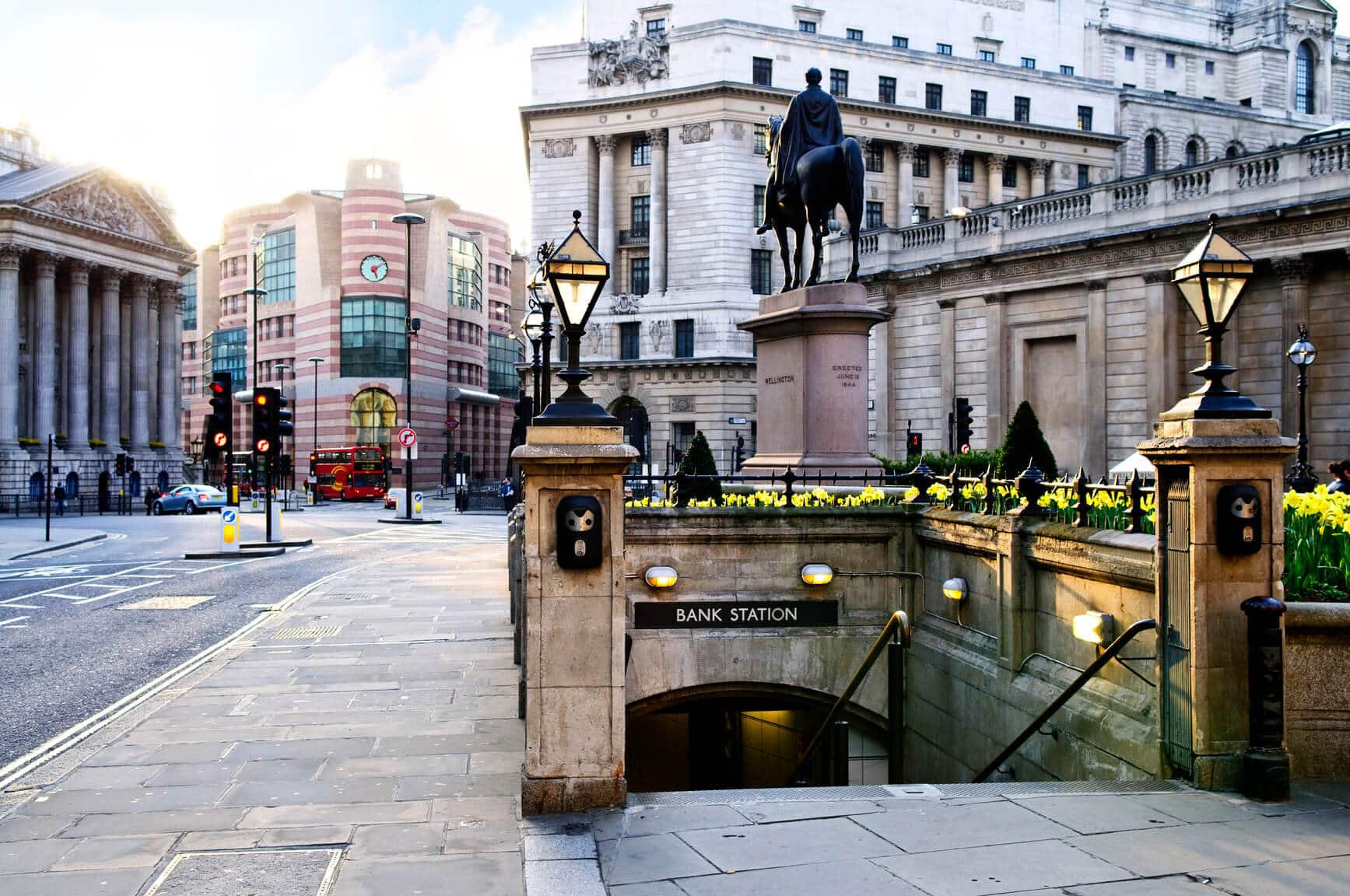 AUDUSD Trades in a Tight Range Ahead of AUS CPI

AUDUSD has been consolidating for the past few days after the pair broke important short-term support around the $0.6830 mark....
Read More
Load More