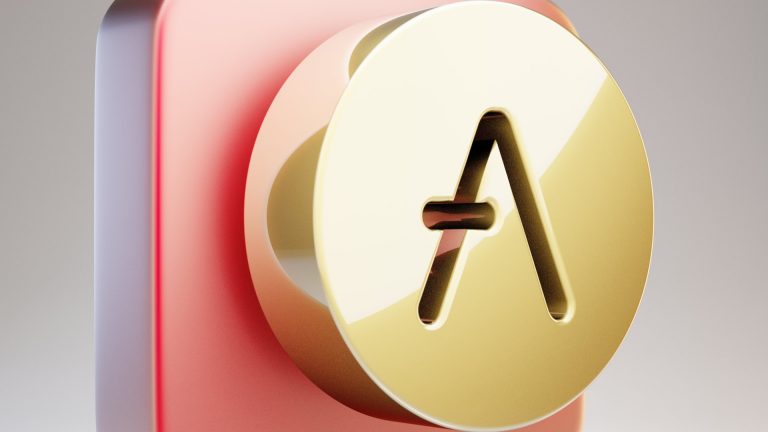 Aave Price Prediction: DeFi King token is at a Crossroad

The Aave price is in a tight range as investors focus on the Decentralized Finance (DeFi) industry after the latest US inflation data. The coin is trading at $274, which is about 58% below its year-to-date high of $665. Its dominance in the DeFi industry has risen to about 14%.

Aave token news. Aave is the world’s biggest DeFi platform in the world. Its business model is relatively simple. It matches borrowers and lenders using a decentralized method. Instead of using fiat currencies like the US dollar, Aave uses ERC tokens like Dai and TrueUSD.

Aave has four versions, with its most recent one using the Polygon level 2 protocol. According to DeFi Pulse, Aave has a total value locked (TVL) of more than $10 billion, which is by far bigger than that of InstaDapp, the second-biggest DeFi project. In total, its liquidity protocol has more than $15 billion.

Aave token price has struggled lately as concerns of regulations remain. Many “experts” have continued to press regulators to tighten regulations to prevent scams and protect consumers. The token has also declined as part of the overall weakness in the cryptocurrency industry.

The daily chart shows that the AAVE price rose to an all-time high of $665 in May. It then erased some of its earlier gains. A closer look shows that it formed a double-top pattern whose neckline was at $280. The price is currently at this neckline level. At the same time, the coin seems to have formed a small inverse head and shoulders pattern and moved to the 25-day moving average.

Therefore, at this time, the Aave price forecast is neutral. This is because the inverse H&S could see it resume the bullish trend. At the same time, the current rebound could be part of a test and retest approach, meaning that it could resume the bearish trend. If this happens, the next key level to watch will be $171, which was the lowest level on June 22.