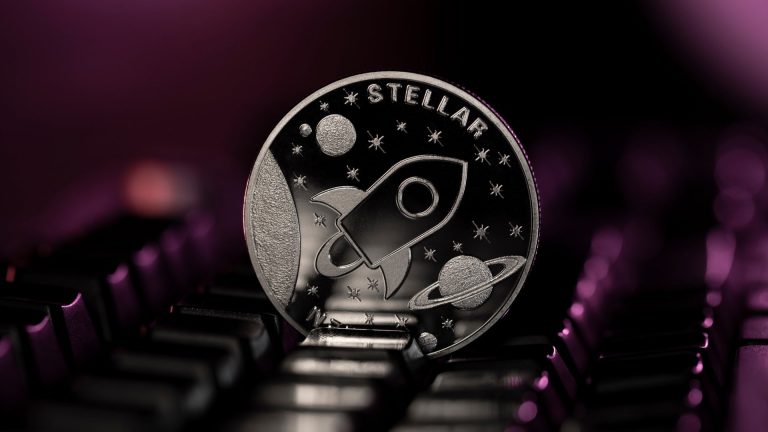 This sell-off has been broad-based, with most cryptocurrencies, including Bitcoin and Ethereum retreating. At the same time, other assets have also lagged in September, with commodity prices like iron ore and nickel falling. Global stocks have also moved sideways during the month.

Like most digital currencies, the XLM price has dropped substantially recently. It has fallen by more than 40% from its highest level in September and by more than 67% from its all-time high.

This decline is in line with the overall performance of other cryptocurrencies like Bitcoin and Ethereum. At the same time, investors have been disappointed by the lack of news about the rumoured acquisition of MoneyGram. In July, media reports said that Stellar Foundation had teamed with Advent, a PE firm, to acquire the company in a deal valued at more than $1 billion.

On the daily chart, we see that the XLM price has been in a major sell-off recently. At the current pace, the coin is trading at an important support level where it struggled to move below on September 22.

Stellar has also formed what looks like a head and shoulders pattern, which is usually a bearish signal.

Therefore, the path of the least resistance for the coin is lower. If this happens, the next key support level to watch will be $0.20, which is about 26% below the current level. On the flip side, a move above $0.30 will invalidate the bearish view.