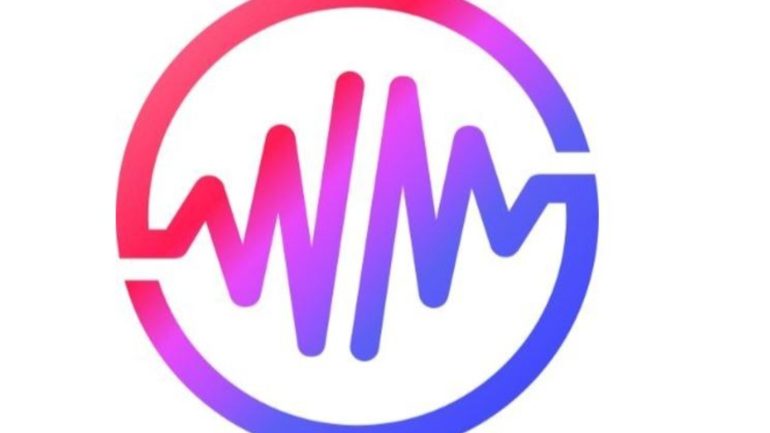 South Korean video game maker Wemade Company Limited has inked a memorandum of understanding (MOU) with CertiK, a market leader in blockchain audit and security solutions. With their combined expertise and experience in their respective industries, the two companies hope to reap substantial benefits from working together.

Since the release of WEMIX 3.0 in December of last year, Wemade has been attempting to grow its blockchain ecosystem by forming alliances with several companies and projects. In the latest partnership, Wemade and CertiK have signed a memorandum of understanding to work together on marketing and long-term security. The two companies are crossing their fingers that this will improve the safety and functionality of the WEMIX 3.0 environment.

Also, CertiK, which has evaluated over 5,000 projects, will leverage its expertise in the blockchain business to improve the safety and performance of Wemade’s WEMIX 3.0 ecosystem. CertiK has roughly 70% market share of all CoinMarketCap (CMC) audited projects, making it the premier smart contract audit and Web3 security provider.

Over the past month, Wemade has focused on adding new products to its ecosystem in an effort to improve it. Tier II items for the company’s MMORPG masterpiece MIR4 were released in mid-December. This update introduced Level 2 resources such Magic Stone, Spectrumite, and Spirit Treasure. Around the same time, WEMIX PLAY, its blockchain-based gaming platform, launched a more robust version of its GameFi service.

Meanwhile, WEMIX.Fi debuted its very own gaming token with the synthetic REFLECT. Wemade hopes that listing REFLECT on WEMIX.Fi will facilitate a framework for collective growth by linking the interoperability of WEMIX’s mega-ecosystem to the economy across ecosystems. Korea’s Wemade is an industry leader in video game creation, with ambitious plans to use blockchain technology to revolutionize regular video games. Also, it intends to make its own token, WEMIX, indispensable in the gaming world.