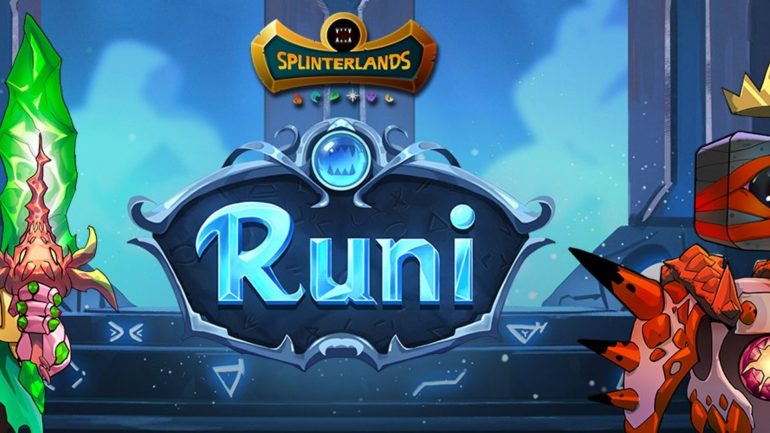 Web3 investment firm Tokens.com has announced that its subsidiary, Hulk Labs, has formed a comprehensive partnership with Web3 gaming giant, Splinterlands. This comes after Hulk Labs obtained the rights to operate as a validator node for the in-demand P2E game Splinterlands. Since Splinterlands has proven to be a sustainable game even in the current bear market, Hulk Labs’ purchase of a validator node license is consistent with their emphasis on yield production inside the web3 gaming arena.

When Splinterlands validator node licenses went on pre-sale in May 2022, they were a huge immediate success, selling out the initial 2,000 available licenses in just 11 minutes. Hulk intends to utilize its validator node to mine in-game assets, which it then wants to use to expand the game’s player base. A validator node operator, like Hulk, receives a monthly distribution of 3,750,000 Splintershards tokens and game VOUCHERS, both of which can be used to purchase in-game items directly from the game’s blockchain or freely swapped among players.

Hulk Labs has collaborated with NFTy Arcade to use their guild tools to make it easier for Splinterlands players all over the world to join their ranks. In addition, Hulk is working with NFTy arcade to further expand into the Splinterlands ecosystem, using their expertise, player and asset management tools, and rewards tracking to create a frictionless entry point for Hulk Labs’ player base.

Even though it’s difficult for new games to launch in the current crypto market environment, Splinterlands has managed to maintain its popularity. Furthermore, the game is getting ready to release both its core deck-builder game and a much-anticipated tower defense game. Hulk Labs is well-positioned to become the go-to provider of analytics and wallet management software for the burgeoning web3 gaming and P2E markets.