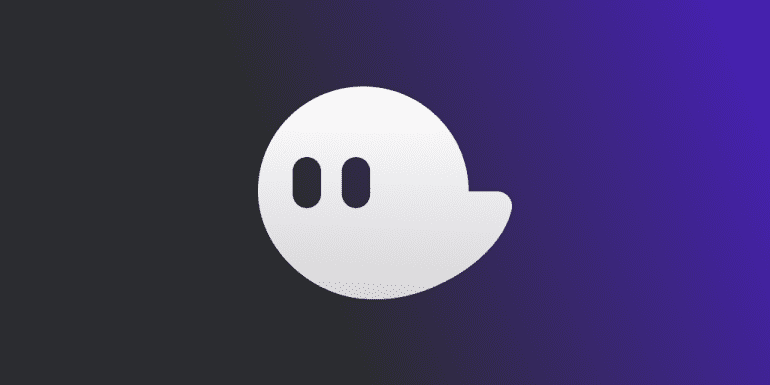 Solana’s Phantom wallet team has raised $109 million in a Series B financing, led by Paradigm. The announcement came via a blog post by the company. Other financiers included Solana Ventures, Variant, Jump Capital and Andreesen Horowitz. The funds will help expand the platform’s capacity to accommodate more users and promote web 3 development. In the meantime, Phantom has released an iOS version of the wallet.

The funds have come in at an opportune time when Phantom has reported over 2 million active monthly users. Therefore, adequate financing is necessary to develop the capacity to add new users and add new features. The current wallet users have staked 112.4 million SOL, equivalent to about $10.4 billion.

Furthermore, the platform has registered $1.37 billion in swapped tokens. The number of transactions covering DeFi, NFTs and dApps total 55.2 million.

Phantom has launched its iOS app as part of its growth plans, with the Android platform set for release soon. That is a significant step towards onboarding more users due to the versatility of the mobile platform. In addition, the availability of a mobile app means that Phantom will readily support third-party apps.

Phantom has also revealed plans to expand its staff to help build strong community support and develop its products. Following the latest round of funding, the company has achieved Unicorn status, with a valuation of approximately $1.2 billion.

Phantom Wallet is a web 3 platform wallet built on the Solana blockchain. It is described as Solana’s equivalent to Ethereum’s MetaMask wallet. It supports staking, sending, receiving and swapping of tokens. Phantom is a non-custodial wallet, with an intuitive user interface that makes it appealing to new users.

Users who want to swap their tokens can utilize the integrated Solana DEXs, instead of connecting to external swap platforms. Those staking have a choice of several validators to choose from before locking their tokens to earn rewards. Phantom also supports NFTs minted on the Solana blockchain.

Solana was on the ascent in the early hours of trading on Tuesday, gaining 6.3% to trade at $105.55 at 0928 GMT. That is welcome news for SOL investors, coming from the sub-$100 mark. Meanwhile, the Hubble Protocol, a DeFi project on Solana, has launched on the mainnet.