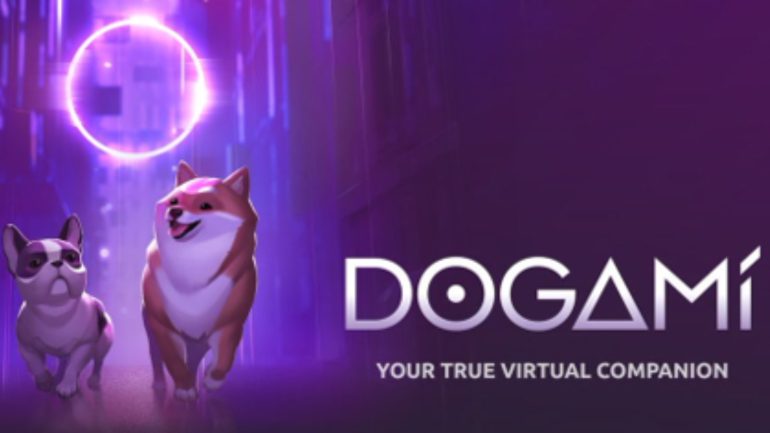 Web3 game Dogamí, in which players breed and train virtual dogs, has just closed a $7 million seed extension round. XAnge, a European venture capital firm, led the fundraising round, which concluded at the end of November. Additional investors include the Blockchain Founders Fund and Wagram Capital, as well as Bpifrance. Dogami had raised $6M in January 2022, so this latest round of funding brings the total to around $14M. Ubisoft, Tezos, and Animoca Brands are just a few of the strategic investors in the company.

The Dogamí brand and its unique niche in Web3 gaming

Dogamí are the creators of a Web3 pet simulator that uses NFT tokens to allow players to breed virtual dogs. With these fresh funds in hand, Dogamí plans to expand its Web3 portfolio with additional offerings aimed at the broader consumer market. With the original $6 million investment, DOGAMI and the worldwide fashion label GAP were able to sell 12,000 virtual dog avatars and 12,000 virtual dog accessories.

Dogamí has over 200k users (called “Dogamers”) from 80+ countries who all have one thing in common: a love of dogs. The average age of a player is 30, and they come from all gender. Dogamí NFT holders can download the game’s DOGA House app on either iOS or Android devices. Users can interact with their Dogamí virtual dogs in a variety of ways, including playing with, feeding, petting, and walking them.

The $DOGA coin is the fuel for the ecosystem and the currency for user rewards. With $DOGA, you can purchase NFT avatars and accessories, as well as enter Dogamí events. In the future, $DOGA holders may be able to trade it for real-world goods like clothing and accessories, as well as access to real-world and virtual events. As the game has cut a niche in the Web3 gaming world, we are likely to see its user numbers rise significantly in the near future.