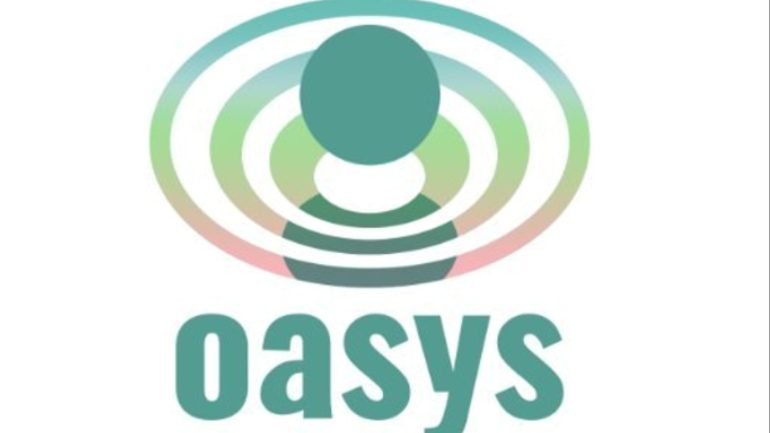 Oasys, a blockchain designed with gamers in mind and built by gamers, has completed the Mainnet launch process. This is the final step of a four-part process to upgrade the blockchain. During the previous stage, Oasys launched Oasys-Hub, a portal for managing all of the major operations inside the Oasys ecosystem, as well as integrating crucial ecosystem components for the user experience.

The journey to mass adoption of blockchain-based games

On October 25, Oasys launched the first phase of its Mainnet, with its initial 21 validators taking over operations of all nodes and guaranteeing that Oasys Layer 1, the Hub-Layer, could maintain consistent performance. Oasys completed Phase 2 with the integration of Layer 2, the Verse-Layer, and successful rollups to the Hub-Layer.

In the latest development, the company’s native token, OAS, has also been listed on five cryptocurrency exchanges (CEXs): OKX, Kucoin, Bybit, Gate, and Huobi. One of the most important functions of the OAS token is as a staking asset. Users can earn OAS and other incentives from validator-run campaigns by staking their tokens to validators on Oasys Hub.

Oasys has persevered in its pursuit of developing cutting-edge blockchain games despite the industry’s many obstacles. For instance, despite the continuing crypto winter, it was able to finish its Strategic Round and meet its target amount within 12 hours during the Public Token Sale. Oasys anticipates that the successful completion of the mainnet launch will help in fostering the expansion of the sector and propel the widespread acceptance of blockchain-based gaming.

Oasys said at launch that it will be working with 21 gaming and Web3 companies as validators. Its primary goal is to establish a platform for the distribution and creation of blockchain-based games among gamers and developers. To do so, it is employing the expertise of AAA game developers with the blockchain to create a scalable platform that provides users with a seamless gaming experience, lightning-fast transactions, and no gas fees.