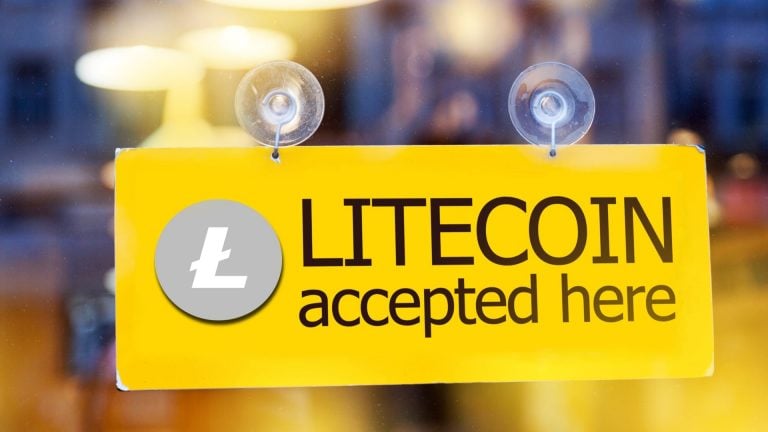 Litecoin price remains buoyed above the support level of 170, as has been the case for more than a week now. However, during that timeframe, it has largely been below the resistance level of 190.

The altcoin’s price movements are comparable to those of the leading cryptocurrency – Bitcoin. On Thursday, the latter entity was unsuccessful at its attempt to hit the upper target of 49,000. Altcoins tend to follow the trajectory set by Bitcoin.

LTC has eased at around 180 after declining from Thursday’s intraday high. At the time of writing, it was down by 2.15% at 181.33. On Monday, it surged to 236.80 momentarily before falling back to below the resistance level of 190. The abrupt plunge came after Walmart denied news of it accepting the crypto as a mode of payment.

For over a week now, Litecoin price has largely been trading between the support level of 170.41 and at the resistance level of 188.97. The bulls’ attempt of a breakout on Thursday was unsuccessful as observed in Friday’s price movements.

On a four-hour chart, the altcoin is trading slightly below the 25 and 50-day exponential moving averages. In the near term, Litecoin price will likely trade below the resistance zone of 190. From that perspective, the 25-day EMA at 185.05 and the upper level of 188.97 are the resistance levels to look out for. On the flip side, a move below the current support level of 180 will have the bears eyeing 170.41.