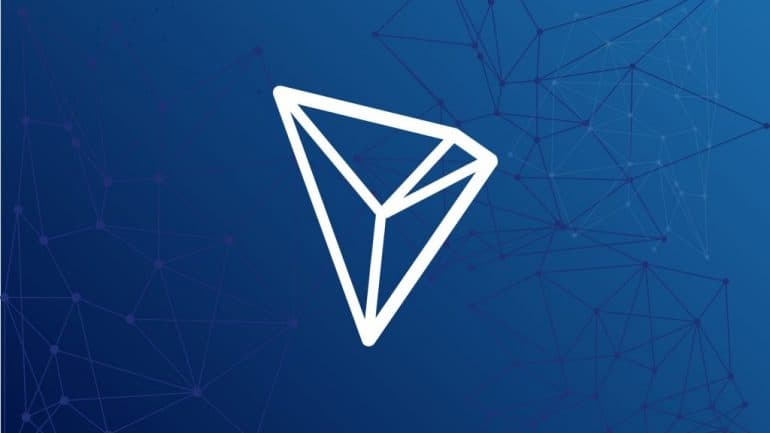 The Tron price has been under elevated pressure in the past few months. TRX, its native token, is trading at $0.068, which is about 62% below its highest level last year. Its market cap has crashed to about $7 billion, making it the 28th biggest cryptocurrency in the world.

Tron is a blockchain project developed by Justin Sun. It is a smart contracts network that enables developers to build decentralized applications (DAPPs). Today, its technology has been used to build leading decentralized finance (DeFi) apps like Just Lend and SunSwap.

According to DeFi Llama, these apps have over $4 billion in total value locked (TVL), making Tron the eighth biggest chain. In any given day, the volume of stablecoins like USDT and USD Coin in Tron is worth billions of dollars.

Tron is the technology used to power the BitTorrent platform. Justin Sun bought BitTorrent in a deal worth about $180 million. While the price of BTT has declined, it is still worth over $2 billion.

All these transactions make Justin Sun a wealthy young man. According to Bloomberg, he owns about 4% of all Trons in circulation, which is worth about $280 million. He also owns a substantial number of BTT tokens and other cryptocurrencies like Bitcoin and Ether.

Therefore, there is a likelihood that the Justin Sun net worth is as much as $400 million. Still, his net worth has crashed sharply in the past few months.

The daily chart shows that the TRX price has struggled in the past few months. It formed a double-top at around $0.1236. The chin of this pattern was at around $0.082. In technical analysis, a double-top pattern is usually a bearish sign. The current price is below the neckline of this chin.

The Tron price has also moved slightly below the 25-day and 50-day moving averages while the Relative Strength Index (RSI) has moved slightly above the oversold level.

Therefore, there is a likelihood that the coin will keep falling in the near term. If this happens, the next key support level to watch will be at $0.05, which is about 30% below the current level. This view will be invalidated if the price moves above $0.08.