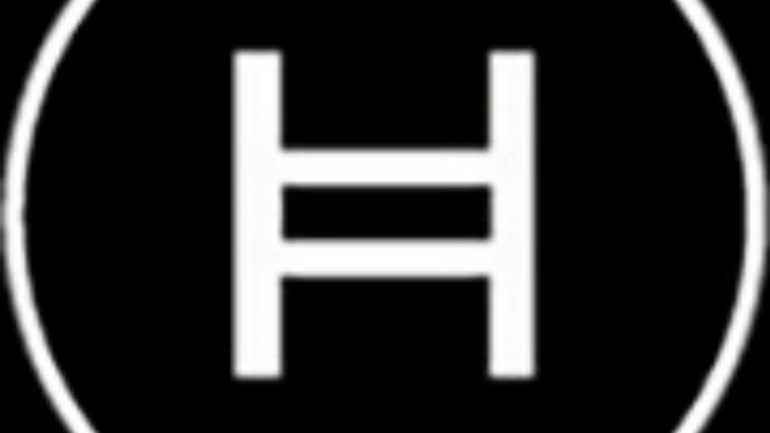 In today’s trading session, Hedera Hashgraph is up by almost a percentage point, continuing a bullish trend that has seen it surge by 50 percent this month. The current bullish trend has come as a result of the continued recovery of the crypto industry, which has pushed projects such as Hedera to trade upwards as a result of their significant correlation with the industry-wide trends.

Hedera Hashgraph, a leading blockchain network known for its partnerships with major companies like Google, IBM, and Ubisoft, has seen a rebound in the crypto market. The network, which can process over 10,000 transactions per second and charges less than $0.0001 per transaction, has advanced features compared to other blockchain networks.

However, Hedera’s ecosystem is still relatively small, with some of its apps, such as Heliswap, SaucerSwap, Zuse Market, and Hashport, having lower total value locked (TVL) compared to other platforms like Binance Chain and Ethereum. Despite this, the network is expected to gain momentum in the coming years.

One of the reasons for this is the push for more energy-efficient and environmentally friendly solutions, which Hedera is well-positioned to tap into. The network has described itself as the cleanest blockchain in terms of energy consumption and has already attracted partners such as Avery Dennison, a leading materials science company, who are aligned with the World Economic Forum’s efficiency and sustainability plans.

HBAR, the cryptocurrency of Hedera Hashgraph, has also seen a surge in demand and price in the first two weeks of January after previously crashing hard in 2022. Despite some selling pressure in the last 24 hours, there is still a lot of buying volume in the market, and the cryptocurrency is holding on to its gains.

However, Hedera faced its first technical glitch of 2023 on January 11th, where some dApps were facing disruptions due to a glitch affecting dApps running on the legacy version of the Hedera JavaScript SDK. The issue has since been fixed, and the affected node was up and running at press time.

Hedera has also announced a push for asset tokenization, with the Hashgraph Association issuing a grant worth over $750,000 to facilitate the creation of asset tokenization products on Hedera. This move is expected to bring more utility to the Hedera ecosystem and more developments in 2023.

Based on the analysis above, I expect HBAR value to continue surging for the next few trading sessions. There is a high likelihood we might see it trading above the $0.067 resistance level in the coming session. The bullish trend analysis is also visible on the chart below, based on price action. With today’s price continuing the bullish trend of the past few weeks, we might be in a long-term bullish trend.