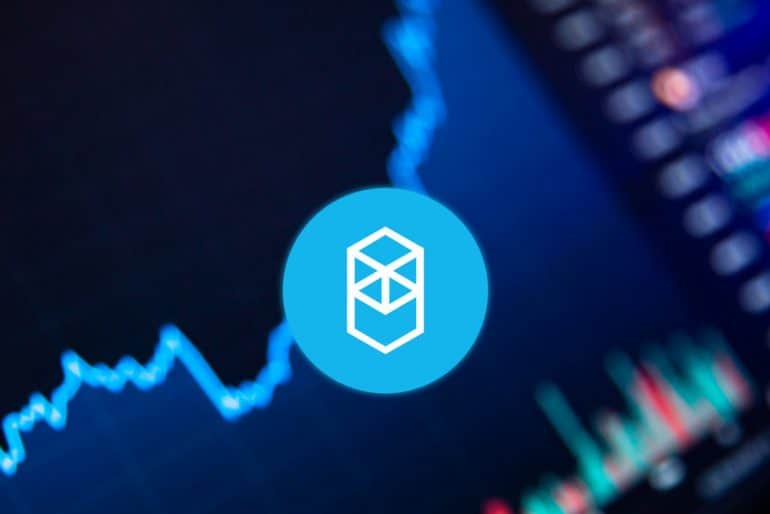 The Fantom price continued to defy gravity on Thursday morning, making it one of the best performing cryptocurrencies in the world. FTM, its native token, is trading at $2.88, which is about 37% above the lowest level this month. Its total market capitalization has jumped to $7.9 billion, making it the 27th biggest cryptocurrency in the world.

Fantom, a relatively young blockchain project, has become one of the fastest-growing platforms in the world. A few months ago, very few people know about whether Fantom existed. A closer look at Google search results shows that the number of Fantom searches started to increase in August last year.

Fantom is one of the popular Ethereum-killers. It promises to provide a platform that is significantly faster than Ethereum and whose transaction costs are relatively lower. Turns out, many developers have embraced these proposals.

For example, data compiled by DeFi Llama shows that there are about 113 DeFi apps built in Fantom’s ecosystem. These apps have a combined total value locked (TVL) of over $6.72 billion, making it the 6th biggest platform in the world. Some of the biggest apps in the Fantom ecosystem are Multichain, SpookySwap, and Geist Finance.

Turning to the daily chart, we see that the FTM price surged to an all-time high of $3.1600 early this year. Like all cryptocurrencies, it then suffered a major pullback that saw it retreat by about 35%. It reached a low of $2.10 during this week’s sell-off. Today, it has managed to pare back some of the initial losses and is just a few points below its all-time high.

The Fantom price is still above the 25-day and 50-day exponential moving averages (EMA). It is also forming the handle section of the cup and handle (C&H) pattern while the Relative Strength Index (RSI) has been rising.

Therefore, the coin will likely keep rising in the near term since the C&H pattern is usually a sign of a bullish continuation. If this happens, it means that the next key psychological level to watch will be at about $4.