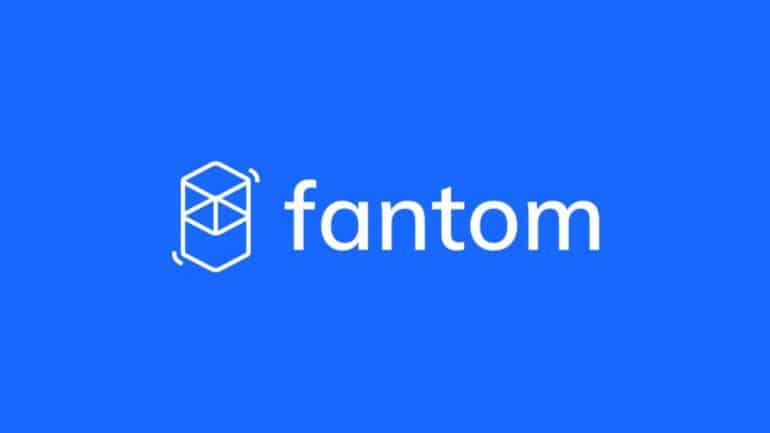 Fantom blockchain has established a decentralized funding system to be controlled by its community and geared towards supporting blockchain projects. The Ecosystem Vault is a community-managed on-chain fund supported by 10% of all Fantom transaction fees. The goal of the fund is to give the Fantom community more agency by providing a democratic means of sponsoring projects and ideas.

How the Fantom Ecosystem Vault works

The Vault provides a wonderful opportunity for projects to secure funding while they develop innovative dApps on Fantom. However, only five projects will be able to get funding at once in the Vault’s initial launch. Whether or not the fund backs the project will be decided through a governance vote that requires the support of 55% of the current FTM stakeholder affirmative votes. Additionally, those requesting for funding will only get a maximum amount equivalent to the total number of FTM tokens that are held in the vault at the time that the application is submitted.

Payments made on the blockchain will be deposited into the ecosystem vault using FTM, which is the native token of the Fantom blockchain. Furthermore, the token is owned and managed only by FTM stakers. Also, when an Ecosystem Vault proposal is approved, payments will be made manually through the Fantom Foundation using LlamaPay. Projects seeking funding will be required to submit a forum post and governance proposal for on-chain approval. Community members will then cast votes on these proposals.

Since the beginning of the year, FTM has risen steadily, and in the last 24 hours, it has increased by 0.4% as of this writing. This is consistent with the general pattern observed across the majority of crypto assets since the beginning of the year. With the crypto ecosystem mounting a comeback following a year-long downturn, the ecosystem vault couldn’t have come at a better time.