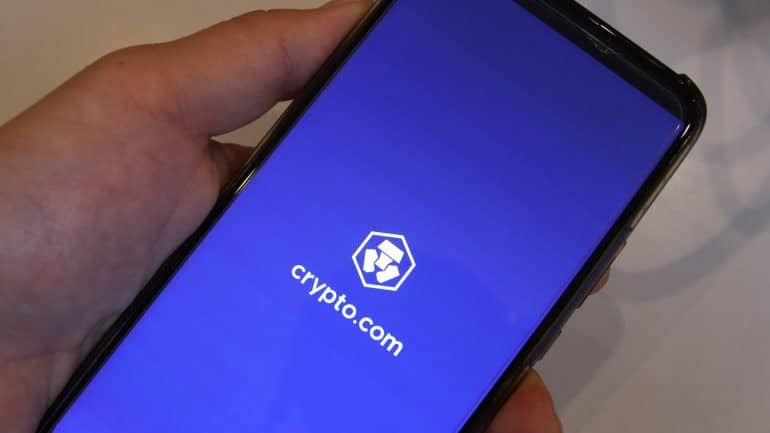 After keeping mum for three days, Crypto.com finally confirmed Thursday that it lost nearly $34million to hackers in a security breach that occurred earlier in the week. Crypto.com had halted withdrawals on all user accounts after it noticed suspicious activity on user accounts. A total of 483 accounts on the exchange were compromised.

Several external sources initially reported the breach. Still, the company did not make an official statement about it until three days after it occurred, spurring bearish CRO price predictions.

However, the CRO/USDT pair has not yielded to selling pressure. Indeed, it is 3.41% higher as of writing, as the exchange has strengthened its security protocols and added extra layers of protection to its withdrawal process. However, it is still unclear whether affected accounts would receive compensation from the exchange or not.

The integrity of the 0.4224 support remains intact after Thursday’s price bounce. If the active candle closes at current levels or higher, it forms a bullish engulfing candle, setting up an opportunity for a further run towards 0.4846. Above this resistance, 0.5200 and 0.5408 are additional northbound targets.