Core Scientific to Shut Down Celsius’ 37K Rigs Amid Litigation 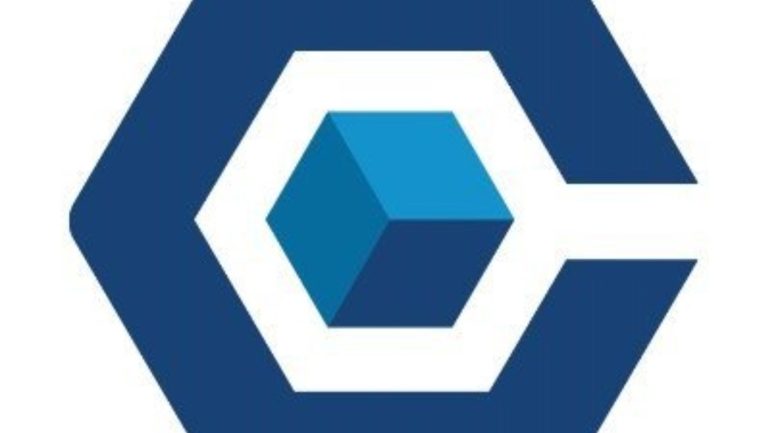 To diffuse financial pressures, Celsius Network LLC has agreed to allow Core Scientific Inc. to turn off over 37,000 cryptocurrency mining rigs that were being used by the defunct digital asset lender. In order to offset some of its own electricity expenditures, Bitcoin miner Core entered into a hosting agreement with Celsius. Since filing for Chapter 11 protection in July, however, the corporation has not been paying its bills.

The shutdown brings to an end prolonged litigation over contract breaches. Core maintains that Celsius has not been paying its fair share of power bills. On the other hand, Celsius counters that Core has breached the terms of the agreement by unilaterally raising the price of electricity it purchases from Core. Core Scientific said in court documents filed a week ago that it could earn $2 million per month without having to host Celsius Mining’s equipment by finding other clients or using the space for its own machines.

With a position of about $54,000,000 (10% of the total issuance) in Core’s secured convertible notes, Celsius is both the company’s largest customer and one of the largest secured noteholders. The crypto mining company raised a total of $200 million in 2021, and $54 million of that came from Celsius. However, as of the end of November, Celsius owes Core $7.8 million for electricity expenditures associated with the rigs. In addition, Core Scientific blames the lack of payment for its current dilemma.

Some cryptocurrency mining companies have closed shop in recent months as the industry has faltered following a spectacular run with historic highs. Due to the long winter, many companies in the industry have failed and Core Scientific, too, filed for Chapter 11 bankruptcy protection in December. The rising cost of operations for mining companies that rely heavily on electricity has been exacerbated by the rising cost of energy as a result of adverse weather and Russia’s invasion of Ukraine.