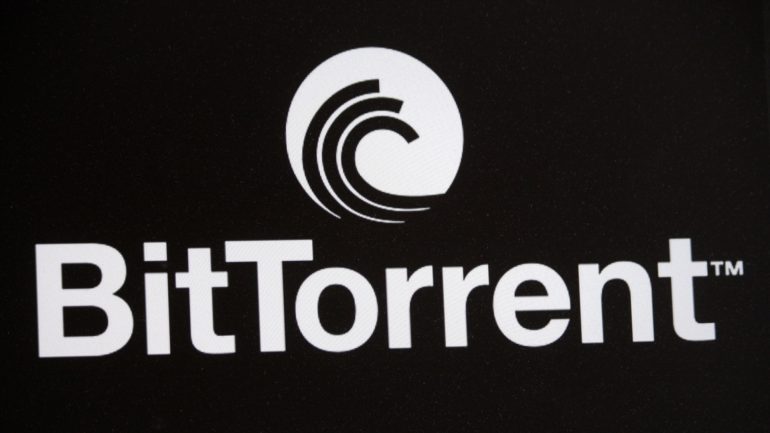 The BitTorrent price strong recovery has lost momentum. BTT, its native token, is trading at $0.0035, which is about 15% below the highest point this week. Its total market cap has declined to about $3.5 billion.

The BTT price surged sharply this week as investors reacted to the latest news by the developers. In a tweet, they announced that they will launch the BitTorrent Chain (BTTC) mainnet on December 12th.

BTTC will be the first heterogeneous cross-chain interoperability protocol using a proof-of-stake technology. It will also leverage sidechains for the scaling of smart contracts and enable interoperability with other chains like Ethereum, Tron, and Binance Smart Chain (BSc).

In addition to the BTTC launch, the network will also go through a redenomination of the BTT coin. BTT will be swapped with new tokens in the ratio of 1:1000 while the total supply of the coin will increase to 990 trillion.

This announcement led to a sharp jump of the BitTorrent price as investors reacted to the news. Now, it has started to drop as the bullish momentum fades.

The BTT price declined sharply during the weekend. It fell to a low of $0.002, which was the lowest level since July. This sell-off was short-lived as it roared back after the BTTC announcement. It rose by about 100% and reached a high of $0.0042.

The BitTorrent price also moved slightly above the 25-day and 50-day moving averages (MA). It is also between the important support and resistance levels at $0.0029 and $0.0045. Therefore, the coin will likely keep rising ahead of the BTTC mainnet launch. This could see it rise to the key resistance at $0.0053. Shortly afterwards, I expect that the coin will decline as investors sell the news.