And the Winner Is… Polkastarter GAM3 Awards Winners’ List Is Out 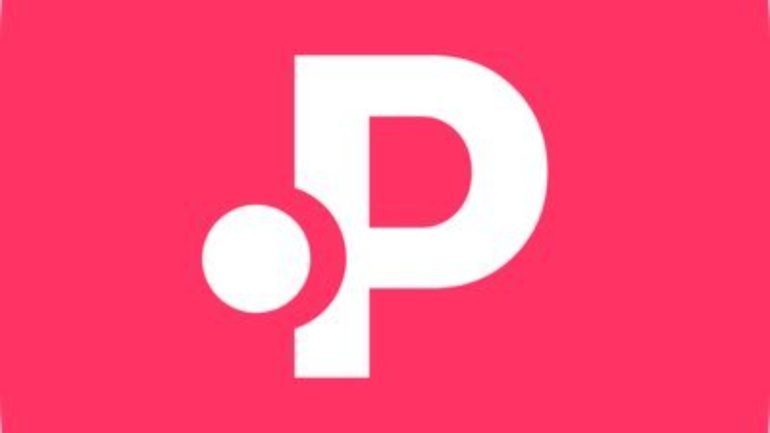 Polkastarter GAM3 Awards, widely referred to as the “Grammys” of web3 gaming, have announced its inaugural winners. More than 200,000 people voted for web3 games in 16 different categories, and the winners were announced at a live event on December 15. Further, nearly 11M people were engaged in the thousands of social media posts made by partners, games, media sites, content providers, and members of the community.

Nominees had to have implemented and employed blockchain technology, but the primary consideration was the quality of the gameplay. The nominees were selected by a worldwide jury of gaming, media, and web3 outlets that were handpicked for their objective viewpoint and quality focus.  The jury consisted of some of the most prominent web3 industry leaders.  Criteria for evaluating games included their core gameplay, visuals, accessibility, replayability factor, fun components, and overall experience.

The voting process and the winners

There were almost 13,000 tweets with the hashtag #GAM3Awards, and over 40,000 votes cast. Winners will split prizes worth more than $1 million, given by companies including Immutable X, Blockchain Game Alliance, Machinations, Ultra, Naavik, Galxe, Hacken, Venly, HackenProof, Shorooq, Elixir, Arcade, and MetaCon.

In the voting process, each publisher listed its top five picks in each area on a private, unranked vote based on the opinions of its entire editorial staff. The most anticipated web3 games of the year were shown in exclusive footage at the GAM3 Awards. Not only that, but a number of other web3 games also used the event to preview impending announcements and unreleased gameplay video.

Hundreds of web 3 games solicited votes and nominations from their fan bases. However, the biggest buzz was generated by the GAM3 Awards Game of the Year, which honored the most innovative web3 game. Here is the complete list of winners, broken down by category: