ADA Price is Still Under Pressure as Cardano Concerns Remain 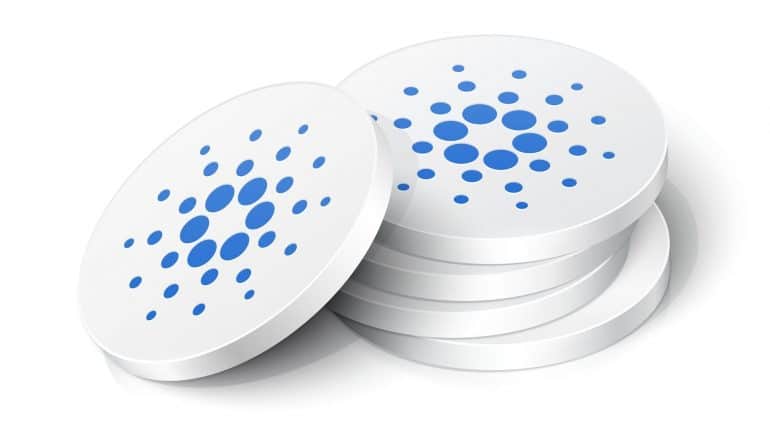 The ADA price has been slapped in the face in the past few months as concerns about the network remain. The issue has been compounded by worries that the Federal Reserve will start hiking interest rates soon. Cardano price is trading at $1.2573, which is about 60% below the highest level this year.

In addition to the Fed issues, the ADA price has struggled because of worries of Cardano’s ecosystem. Investors are worried that developers are not embracing its network as expected. This is mostly because of the fact that these developers already had options that were relatively fast and stable.

Some of the top ones are Binance Smart Chain, Hedera Hashgraph, and Avalanche. Ethereum has also continued to solidify its presence in the industry.

The four-hour chart shows that the Cardano price has been under intense pressure in the past few weeks. It has managed to move below the 25-day and 50-day moving averages while the MACD has formed a bullish divergence pattern. It has also formed a small bearish flag pattern.

Therefore, the ADA price will likely keep falling as bears target the key support level at $1.12. This view will be invalidated if the price moves slightly above the key resistance level at $1.45.