WTI crude oil price CFDs is trading higher today after the American Petroleum Institute (API) reported a drop in crude oil inventories last week. As of this writing, the commodity is trading at $24.45, up from where it opened at $24.10.

According to API, there was a decline of 1.25 million barrels of crude oil held in storage for the week ending on March 20. This came as a surprise to some market participants because expectations were for a surplus of 2.774-million barrels. It is worth noting, however, that this data does not cover the period when most states went into lockdown.

Later today, the Energy Information Administration (EIA) will release its own report for crude oil inventories. Due at 2:30 pm GMT, it is expected to print a surplus of 2.9 million barrels for the same week. A higher-than-expected inventories figure would be bearish for crude oil price because this would suggest that demand will not pick up given the ample supply. On the contrary, a lower-than-expected figure could have a bullish effect on crude oil price because it suggests that firms may soon purchase more oil to replenish their stocks.

On the 1-hour chart, it can be seen that WTI crude oil price CFDs has been making higher lows and lower highs. Consequently, a symmetrical triangle has formed. This is considered as a neutral indicator until the market breaks to the upside or downside.

As of this writing, WTI crude oil price is testing the top of the triangle around $24.85. A strong bullish close above the falling trend line would mean that resistance has been broken. It may then suggest that there are enough buyers in the market to push crude oil price to its March 20 highs at $28.00.

On the contrary, reversal candlesticks around this level could mean that the commodity still has room to trade lower. It could soon fall to support at the bottom of the triangle around $22.22. 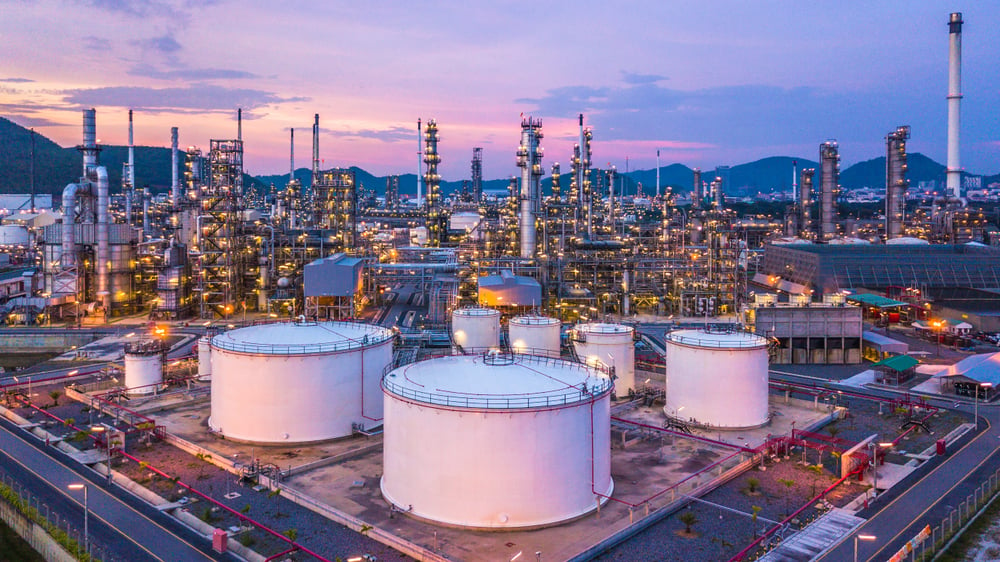 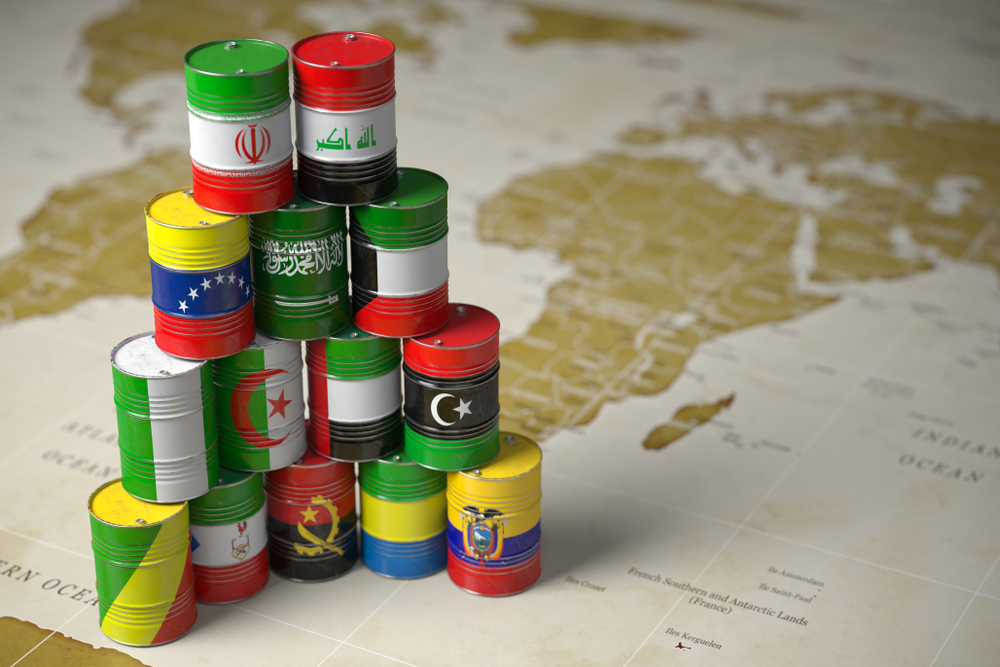