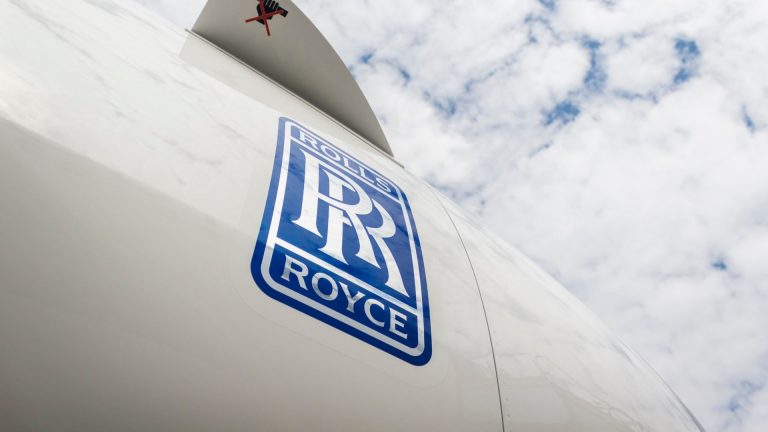 The Wizz Air share price is in focus after the company’s failed bid to acquire EasyJet, its long-standing rival. The stock declined by more than 1% on Thursday after it became clear that the company was the unsolicited bidder. It is trading at 4,913p, which is about 8% below the highest level this week.

Wizz Air, popularly known as Wizz, is a leading European regional airline that is best known for its low-cost model. The company has a market capitalization of more than 5.92 billion pounds and annual revenue of more than 2.7 billion pounds. In 2020, its revenue tumbled to more than 737 million because of the Covid-19 pandemic.

As such, the deal would have been significant for Wizz Air, a company whose balance sheet has more than 1.1 billion pounds, according to Hargreaves Lansdown. But the acquisition and the possibility of mergers and acquisition in the industry shows that the industry is growing.

For one, budget airlines have had a better recovery than large airlines like IAG and Lufthansa. This is simply because these companies have seen spectacular demand for seats as the industry rebounds. Also, unlike big airlines, these ones have not been affected significantly by the slower demand for business travel. This is why British Airways is considering launching a budget airline.

So, what next for Wizz Air and its share price? There is a likelihood that the company will use its balance sheet to acquire other companies. Another potential target includes Tui, which is valued at more than 3.1 billion. Another scenario is where a bigger group like Ryanair acquires a smaller group.

The daily chart shows that the Wizz share price has been in a tight range recently. It has actually been moving in a sideways direction with its key resistance being at 5,283p. The stock is about 11% below its highest level this year. It is also slightly above the ascending trendline that connects the lowest levels since October last year. Also, the shares are at the same level as the 25-day and 50-day moving averages.

It has also formed an inverted head and shoulders pattern. Therefore, there is a likelihood that the stock will bounce back higher as investors price in more consolidation in the industry.