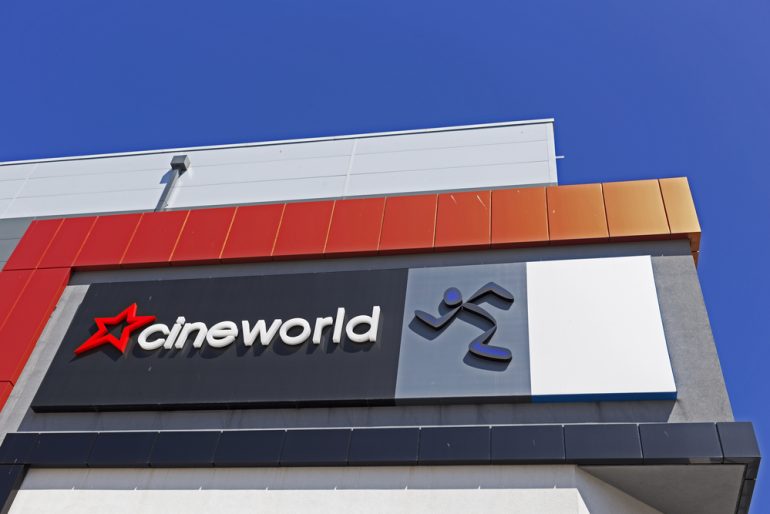 The Cineworld Cinema at Dolphin Square in Weston-super-Mare, UK

Cineworld share price has remained in a consolidation phase in the past few weeks as investors asses the company’s future. The penny stock was trading at 4p on Wednesday, where it has been since November. It has plunged by more than 90% this year, giving it a market cap of more than 57 million pounds.

Cineworld stock price has been in a tight range in the past few months as the company continues its bankruptcy proceedings in the US. The firm was forced to file for bankruptcy because of a mountain of debt that came after the company acquired Regal Cinemas, a large American chain.

Cineworld’s collapse was accelerated by the company’s slow recovery from the pandemic. In a statement, the firm said that it expects that its recovery will be complete in the next two years. As such, facing billions of debt, the company did not have a choice.

Bankruptcy protection does not mean that the company will go out of business. It simply means that the company is restructuring its finances as its business continues. Indeed, Cineworld received more than 700 million pounds after it filed for bankruptcy.

However, for shareholders, bankruptcy means that their funds are likely lost. For one, creditors will likely recommend selling the company’s assets, including its American franchise. Expectations are that the sale could attract some wealthy private equity firms that have billions in dry powder.

Cineworld has weak fundamentals. For one, it seems like most young people are more interested in content streaming instead of going to movie theaters. Combined, Netflix and Disney+ have more than 400 million users. Other streaming companies like Paramount and HBO Max also have millions of users.

In the future, I believe that these companies will opt to distribute their content digitally instead of movie theaters. For example, a company like Disney could distribute one of its blockbuster movie through its Disney+ app. If 100 million bought a pass for a major movie at $20, then it means that the company could make more money.

So, will CINE shares recover? At this stage, I suspect that Cineworld stock price has little chances of recovering in the long term. In the short term, however, the stock could have some swings as investors react to new information in its bankruptcy proceedings.

We have seen these regular and short-term pops when companies like FTX and Voyager Digital are in bankruptcy court. Still, it is relatively difficult to recommend Cineworld as a long-term investment.