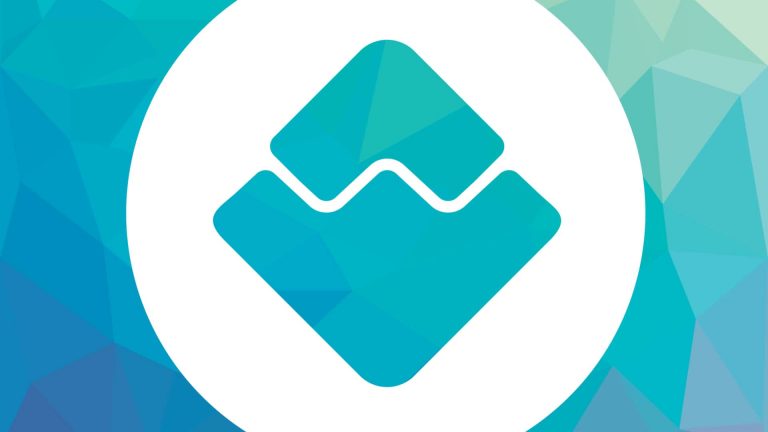 Waves Price Prediction: Buy the Dip or Sell the Rip?

The Waves price declined for the second straight day as investors remained pessimistic about cryptocurrencies. The coin is trading at $24.40, which is the lowest it has been since the first week of September. It has fallen by more than 30% from its highest level this month. It has a total market capitalization of more than $2.6 billion and is the 53rd biggest token in the world.

What is Waves and how does it work?

Waves is a fast-growjng blockchain project that allows users to build smart-contracts enabled applications without the need for extensive programming. Through the platform, a developer can create tokens through scripts that already run on the Waves blockchain.

Waves is currently used by both developers and institutions who use Waves Enterprise to build applications. It uses a technology known as leased proof-of-stake (LPoS), which is a modified version of the PoS consensus mechanism. Its smart contract language for building DAPPs is known as Ride

Recently, Waves price has jumped after the developers started to implement new features for the Duck Wars game. The version of the game includes the combat system. In each battle, the player will receive a random NFT-Duck as a Mentor.

The daily chart shows that the Waves price has been in a deep sell-off recently. After soaring to a high of $34.71 early this month, it has declined by about $10 to the current $24.60. It also moved below the 25-day and 50-day moving averages. It also seems like it is forming a cup and handle pattern while the Relative Strength Index (RSI) has declined to 40.

Therefore, the Waves token will likely keep falling as bears target the key support at $20. However, due to the cup and handle pattern, there is a likelihood that the coin will rebound soon.