Waves Price Prediction as it Attempts to Crawl Back 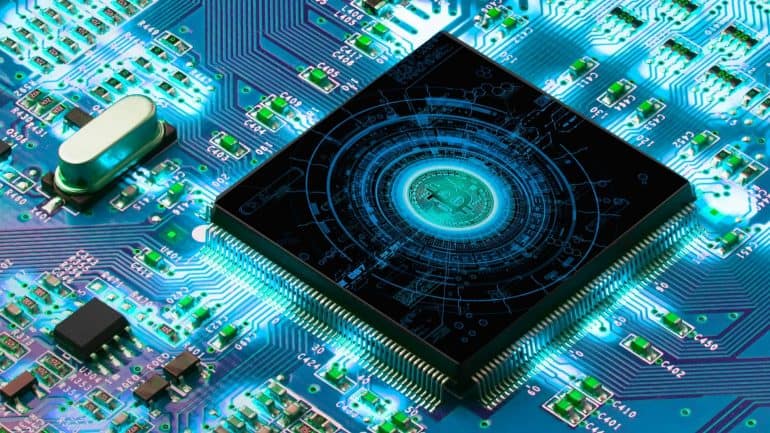 The Waves price has struggled in the past few months. After surging to an all-time high of $41 in May, the coin has declined by more than 62%. It is now trading at the lowest level since August while its total market capitalization has declined to more than $1.5 billion.

Waves is a blockchain project that enables people to develop decentralized applications (DAPPs). It is a proof-of-stake network that is relatively faster than Ethereum and several other platforms. It was launched in 2016 and has seen spectacular growth in the past few months.

According to DeFi Llama, there are about 4 DEFI projects built on Waves. While few, they have a total value locked (TVL) of more than $1.5 billion. This is notable since most platforms usually have a market cap that is bigger than the TVL of their DEFI projects. Some of the top apps built using Waves are Neutrino, Vires Finance, Waves Exchange, and Swop.

The daily chart shows that the Waves price surged to an all-time high of $41 in May. Shortly afterwards, the coin crashed to a low of $11 during the cryptocurrency sell-off. It then bounced back and soared to a high of $35 on 15th August. Since then, it has been in a bearish trend and managed to move below the 25-day and 50-day moving averages. The MACD has also been in a bearish trend.